Jelmar Hufen is a concept-driven director with a keen eye, a deadpan sense of humor and a great skill for directing actors.

In recent years Jelmar directed work for brands like Vodafone, Ford, McDonald’s, Bavaria, Audi, The Dutch Government and many more. His Femme-o-Matic film for Vindeenlief.be won a Young Director Award during the Cannes Lions and was named Best Viral on Dutch Public Broadcast.

Jelmar’s debut short film For a Few Marbles more has been selected for 240 festivals in 57 countries and received a whopping 41 awards. It’s the most selected and awarded Dutch (short) film ever.

All projects by Jelmar Hufen 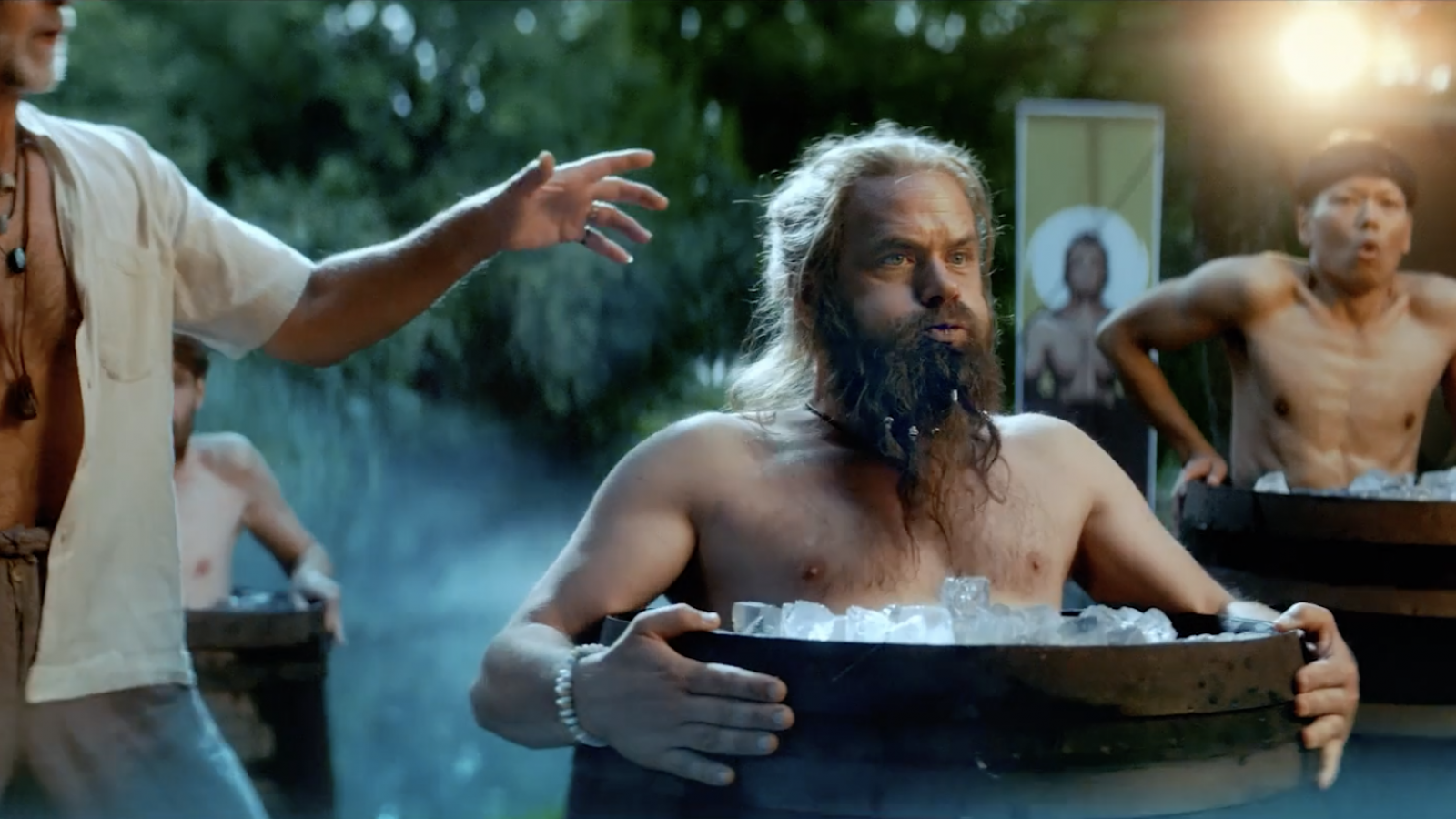 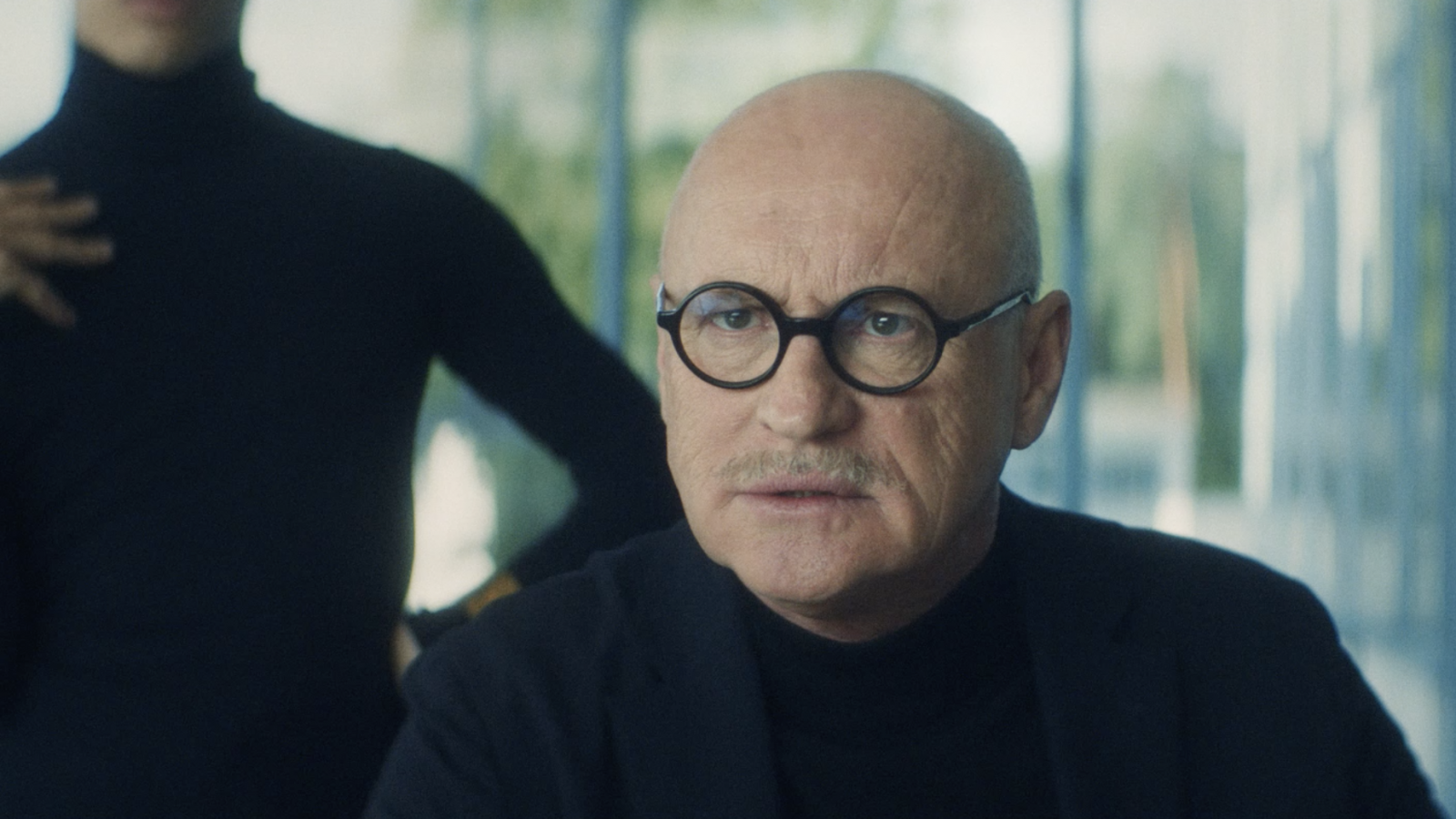 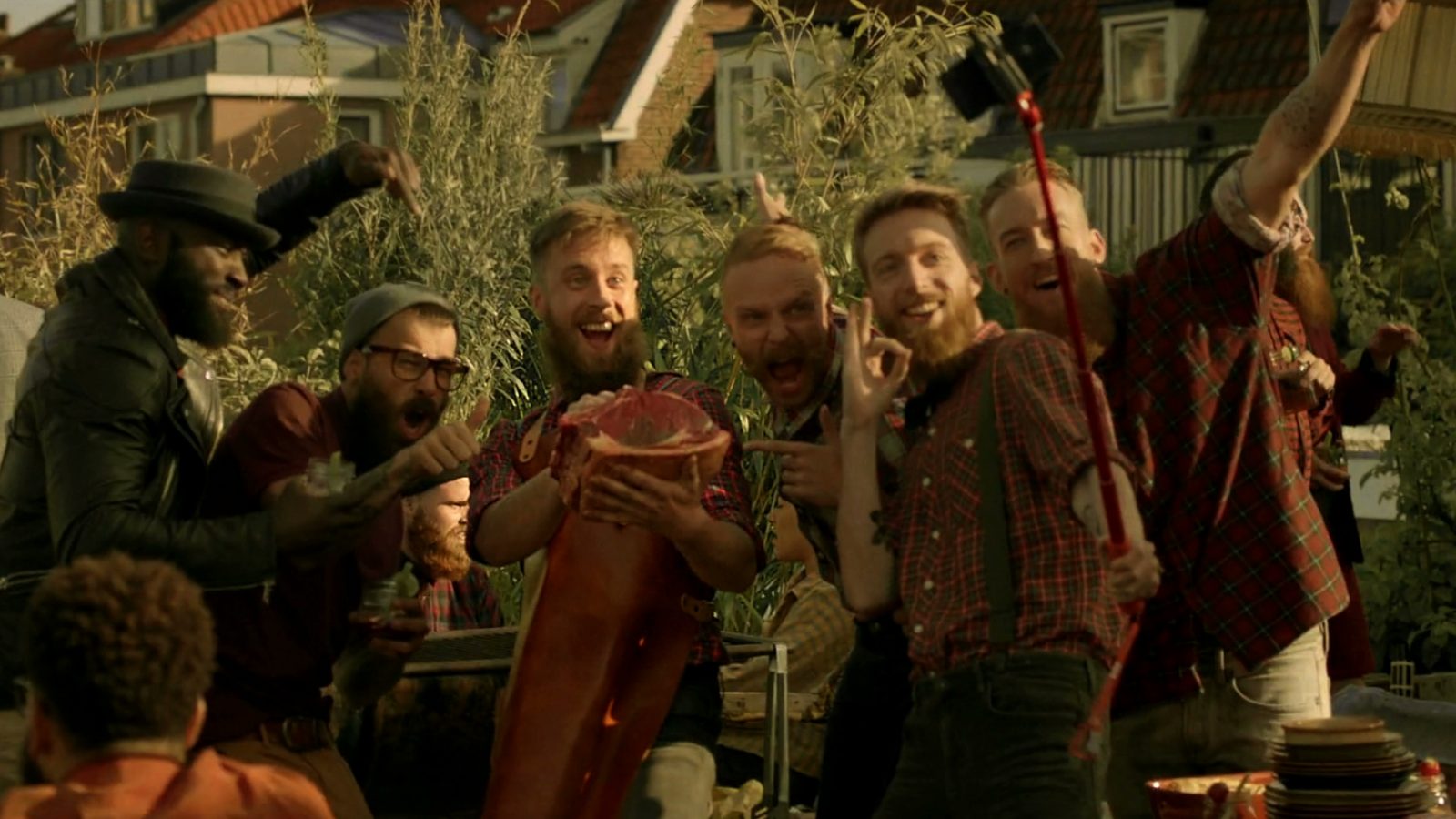 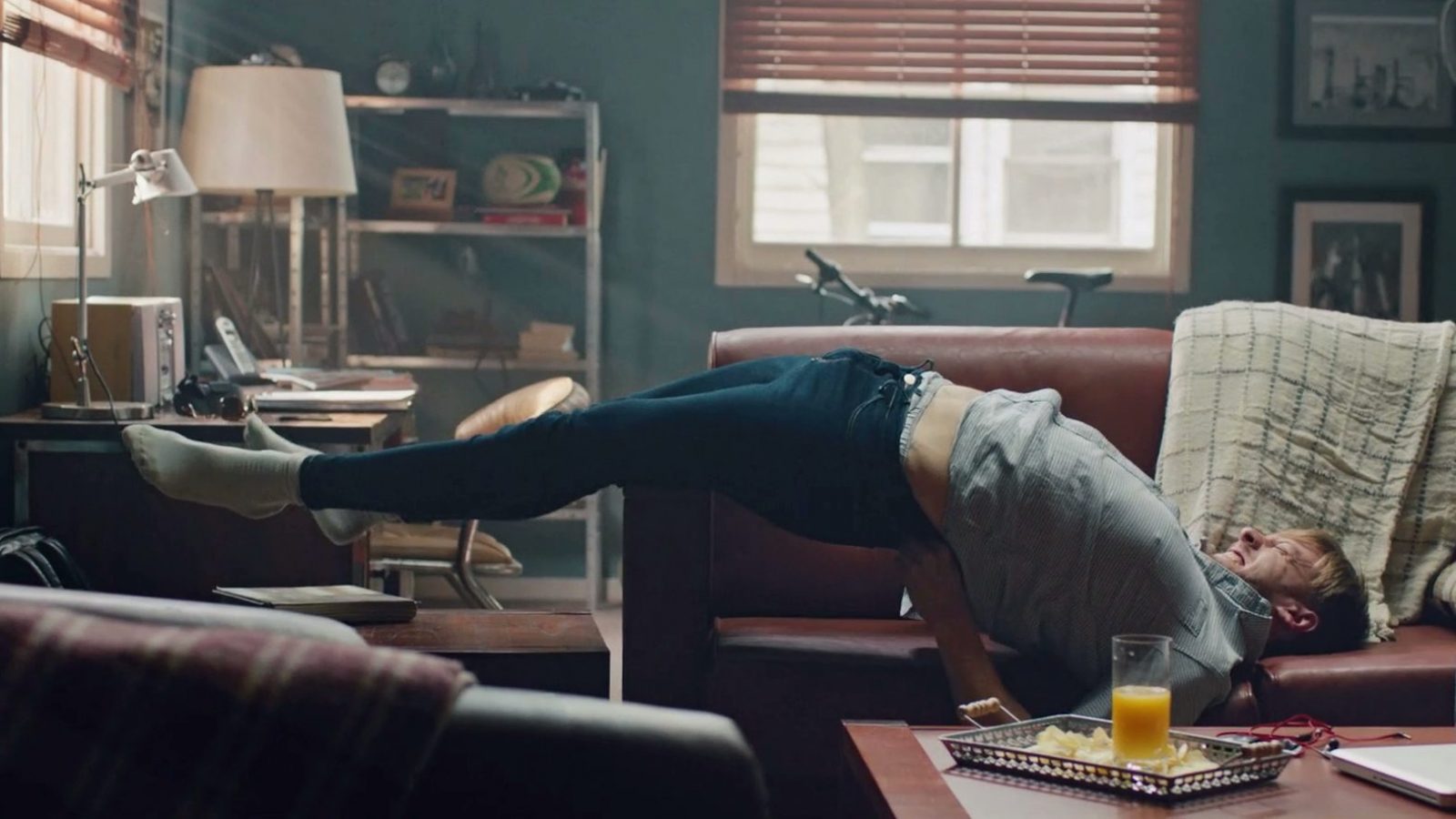 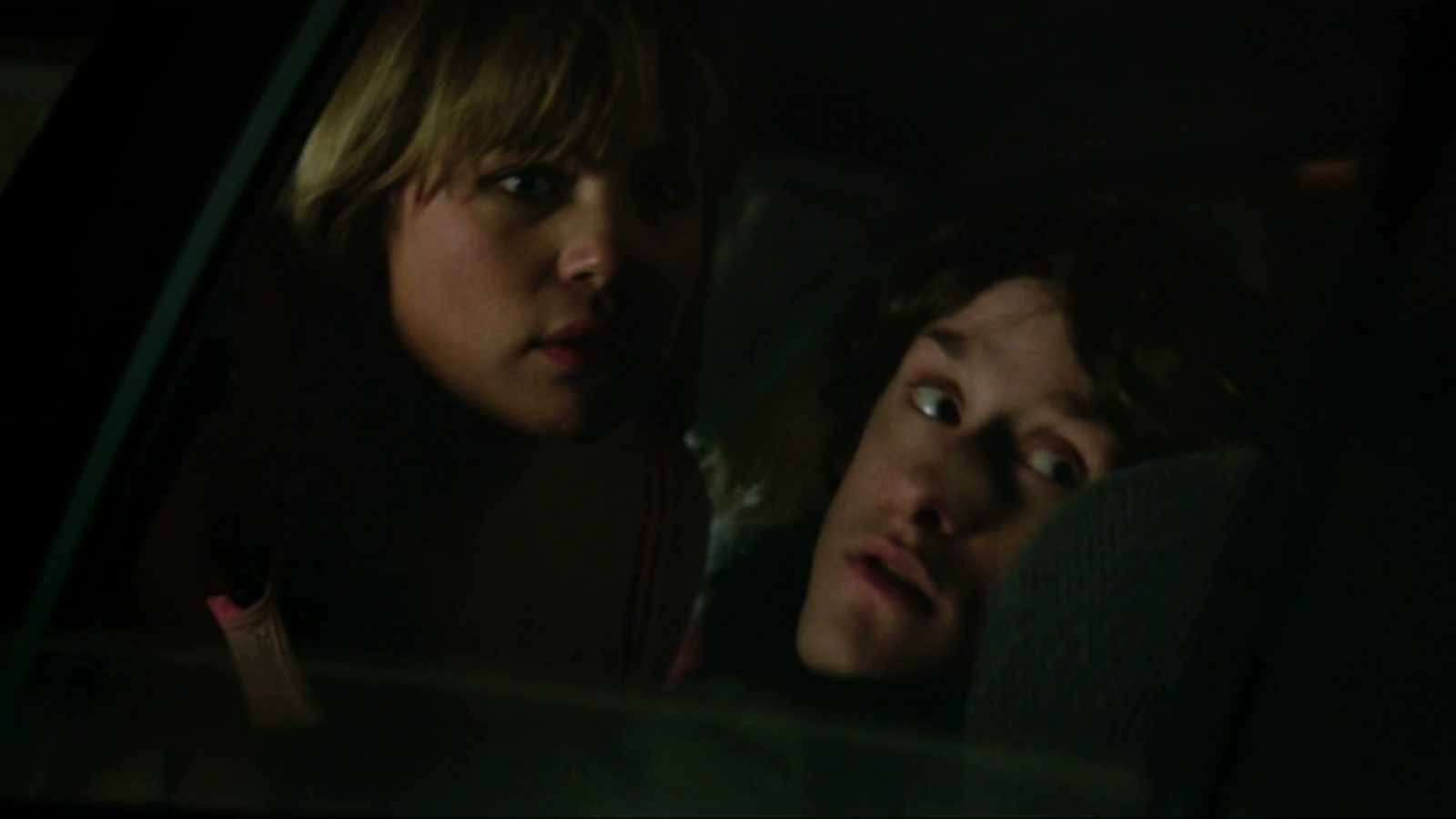 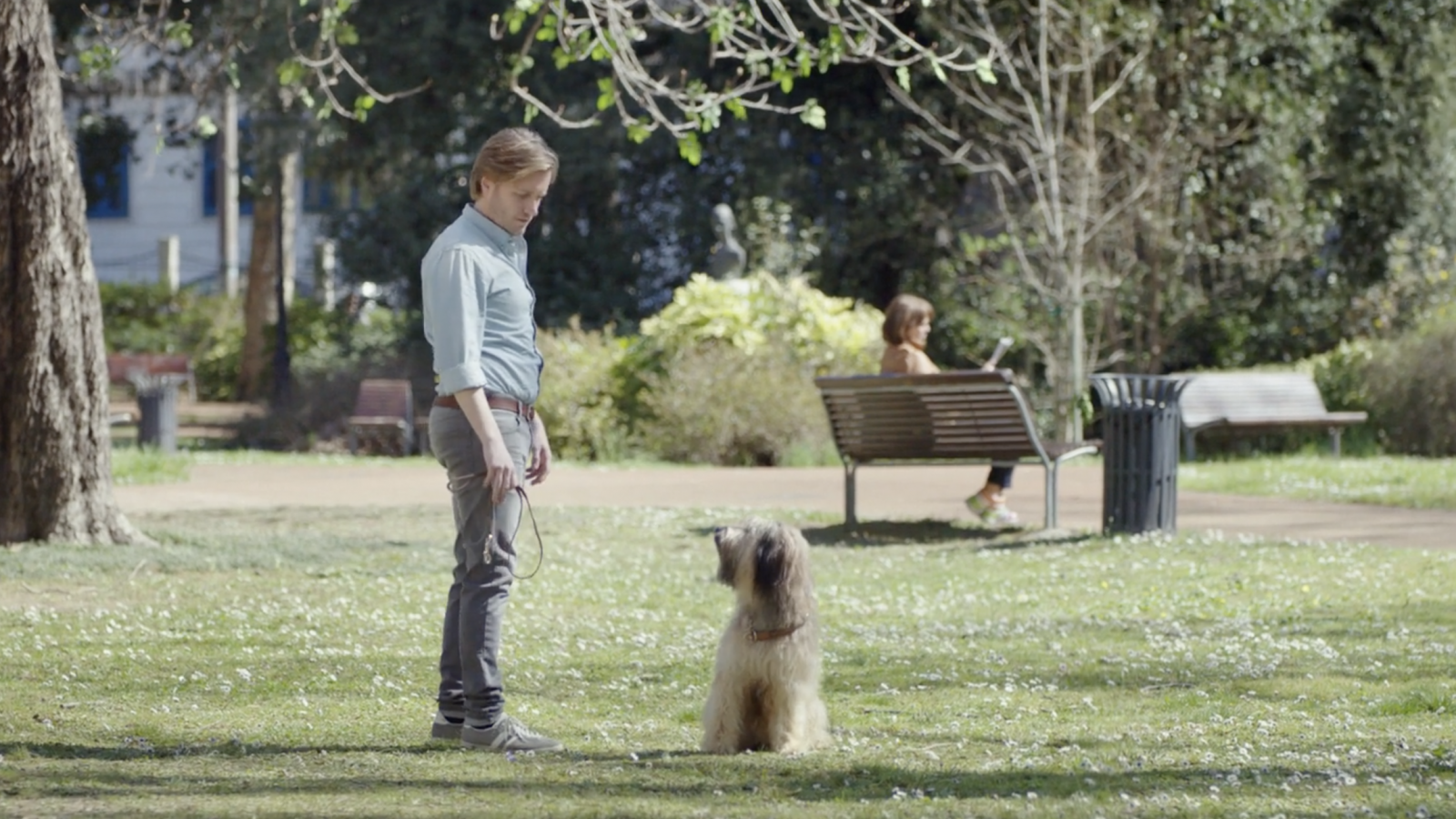 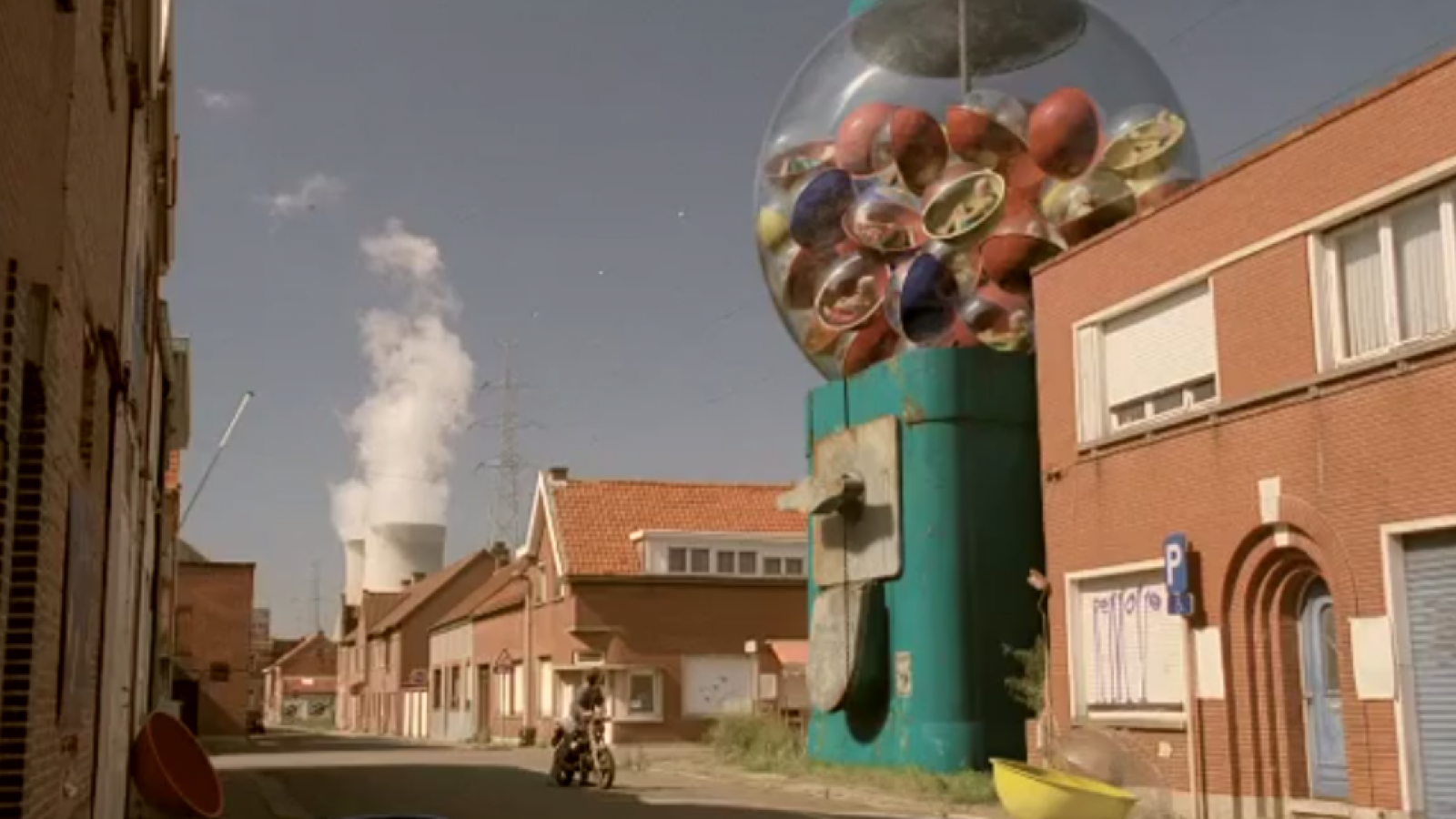 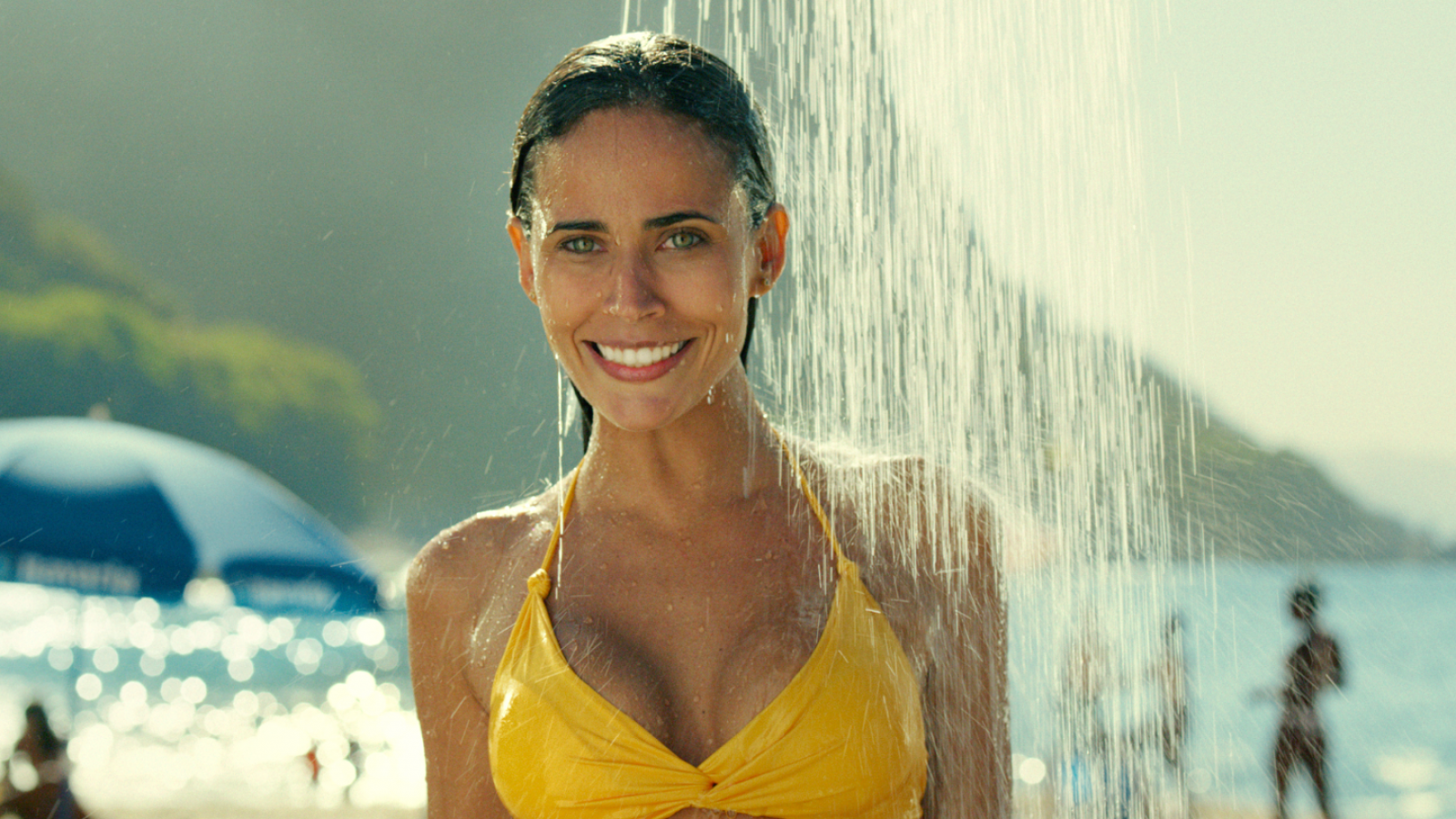