Sanne Vogel began her film career working as a writer, director and actress in the theatre when she was only 17-years-old. Having proved her talent as a theatre writer/director, she went on to win many young talent awards such as the Young Directors Award, 100watt Lichtpuntprijs and the Gouden Ei van de Mus.

In 2010, she expanded her creative horizon to the celluloid screen with her debut film “Mama”. “Mama” was nominated for a Gouden Kalf at the Dutch Film Festival that same year.

She continued directing shorts after this, “Kort” and “Klein”, but eventually in 2014, her passion spilt onto a feature film. She created ‘Hartenstraat’ which received a Golden Film Award and Sanne was awarded the Glamour Award for the most creative woman of the year.

All projects by Sanne Vogel 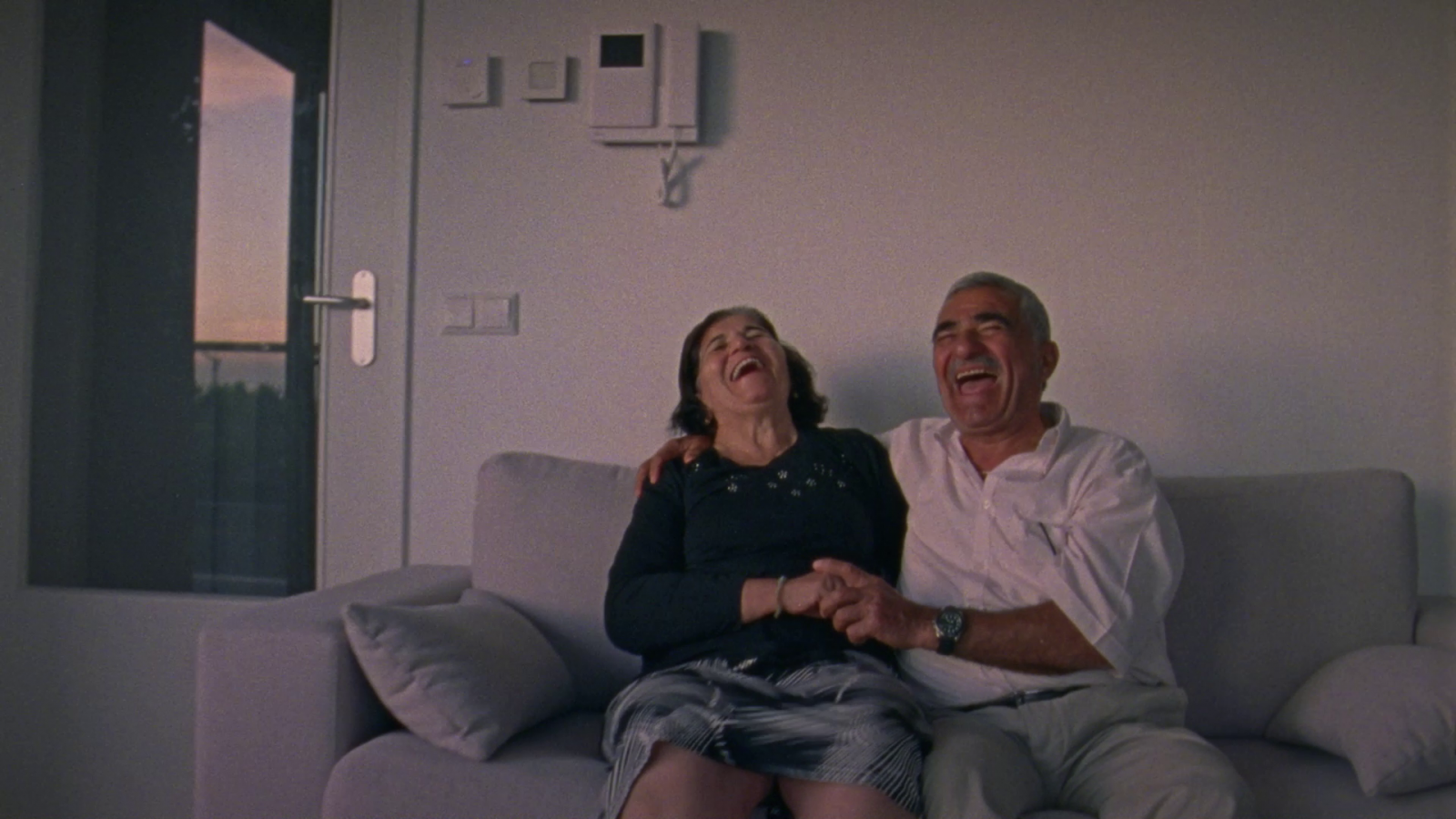 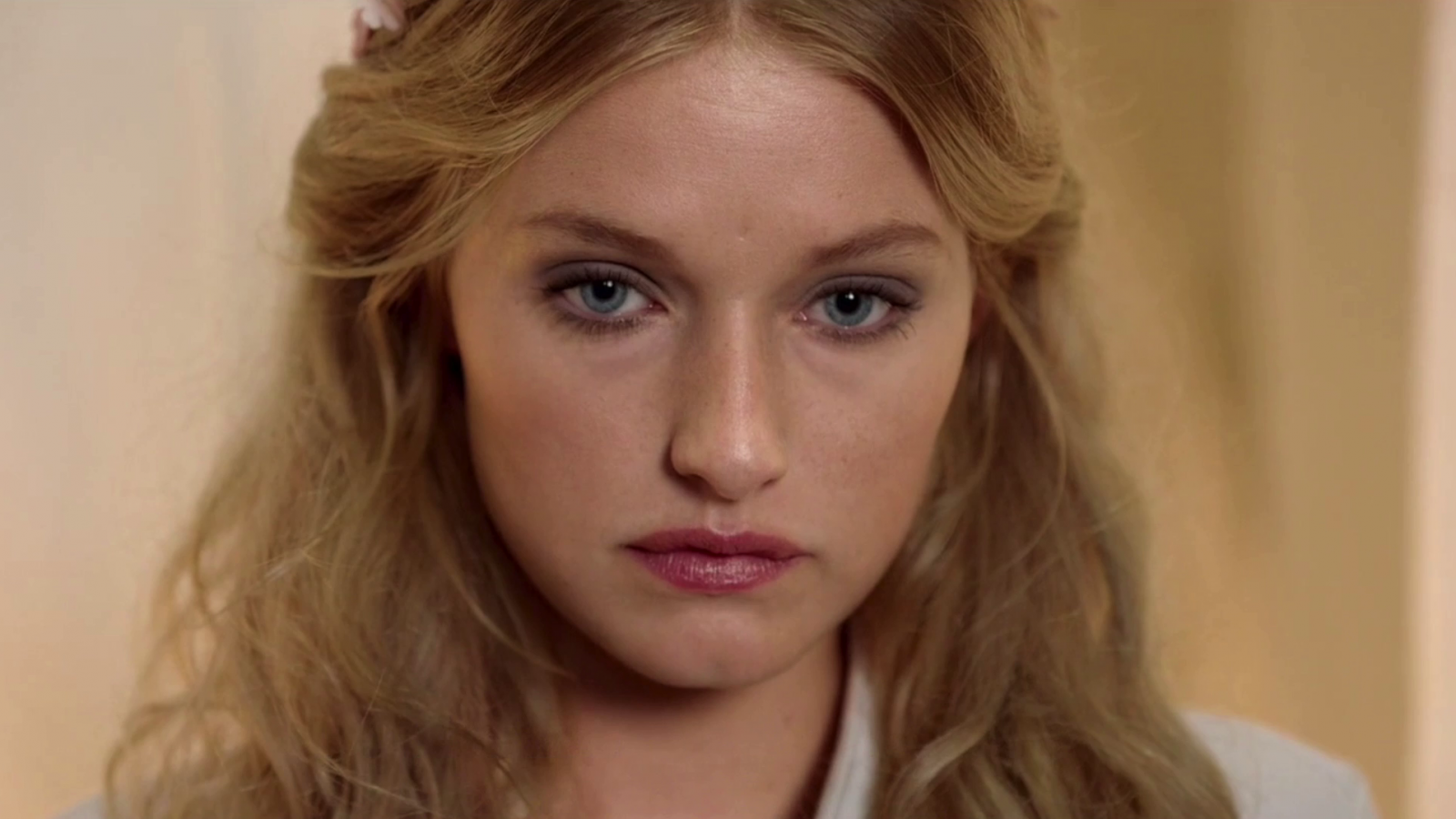 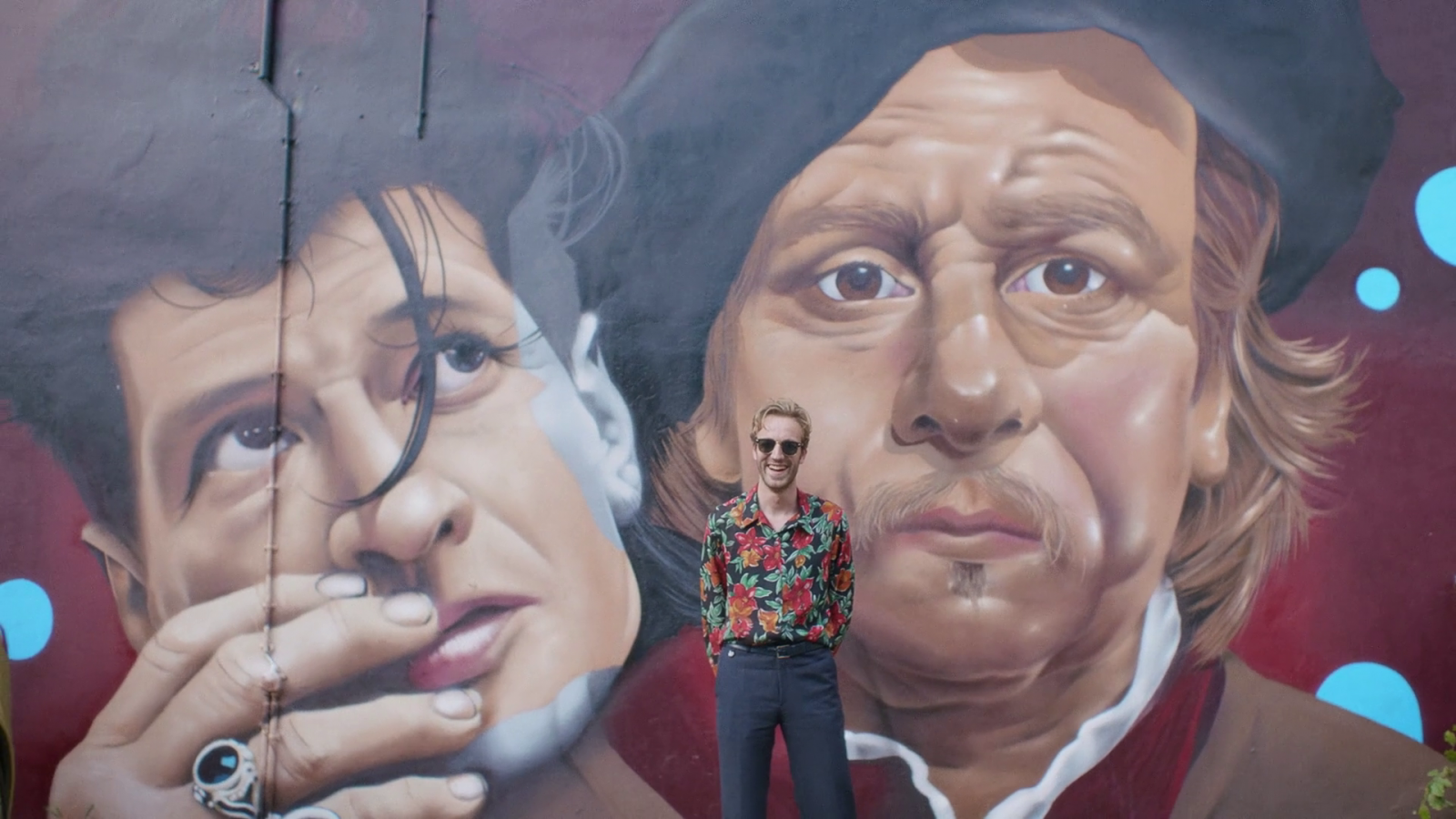 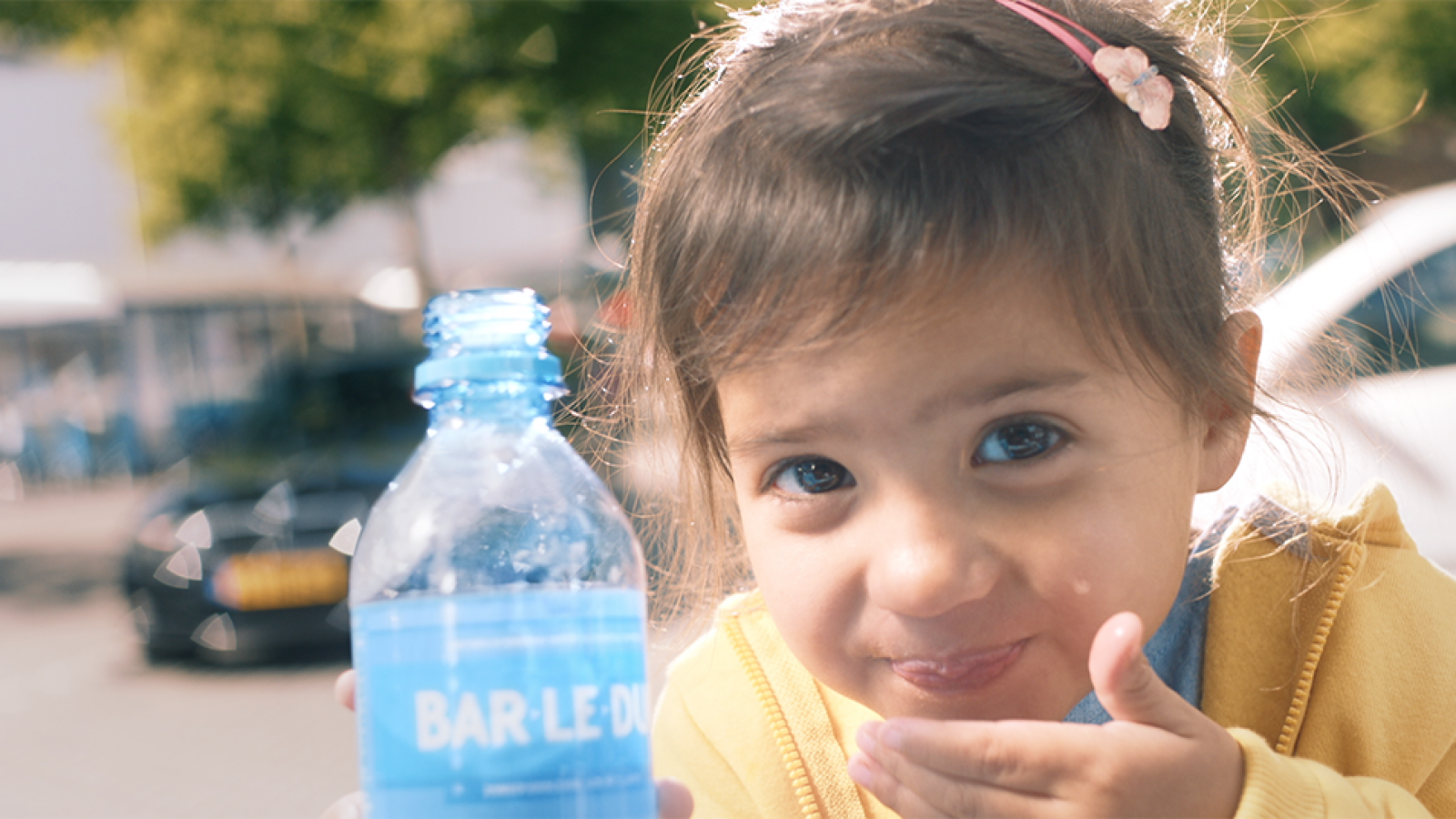 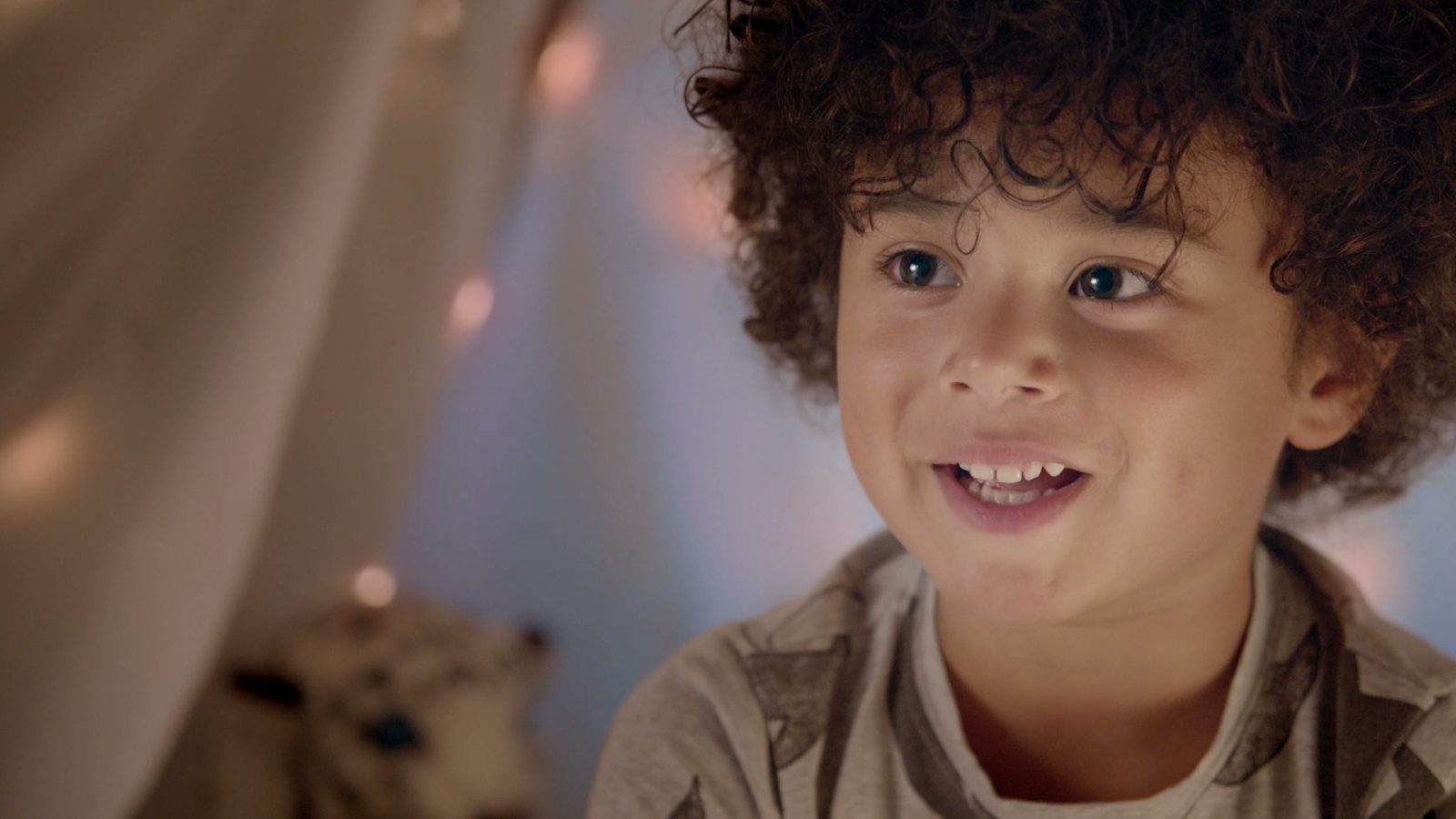 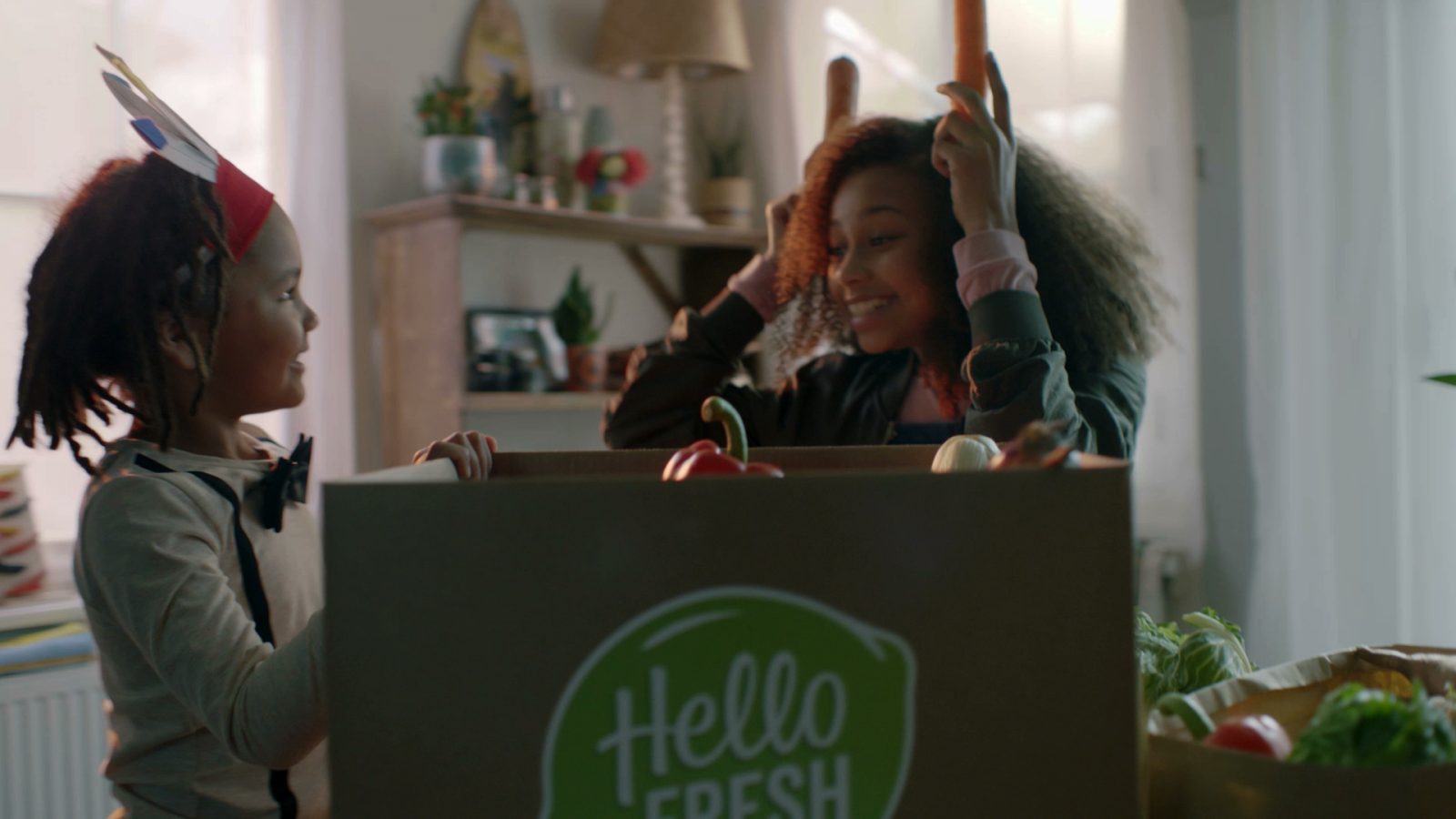 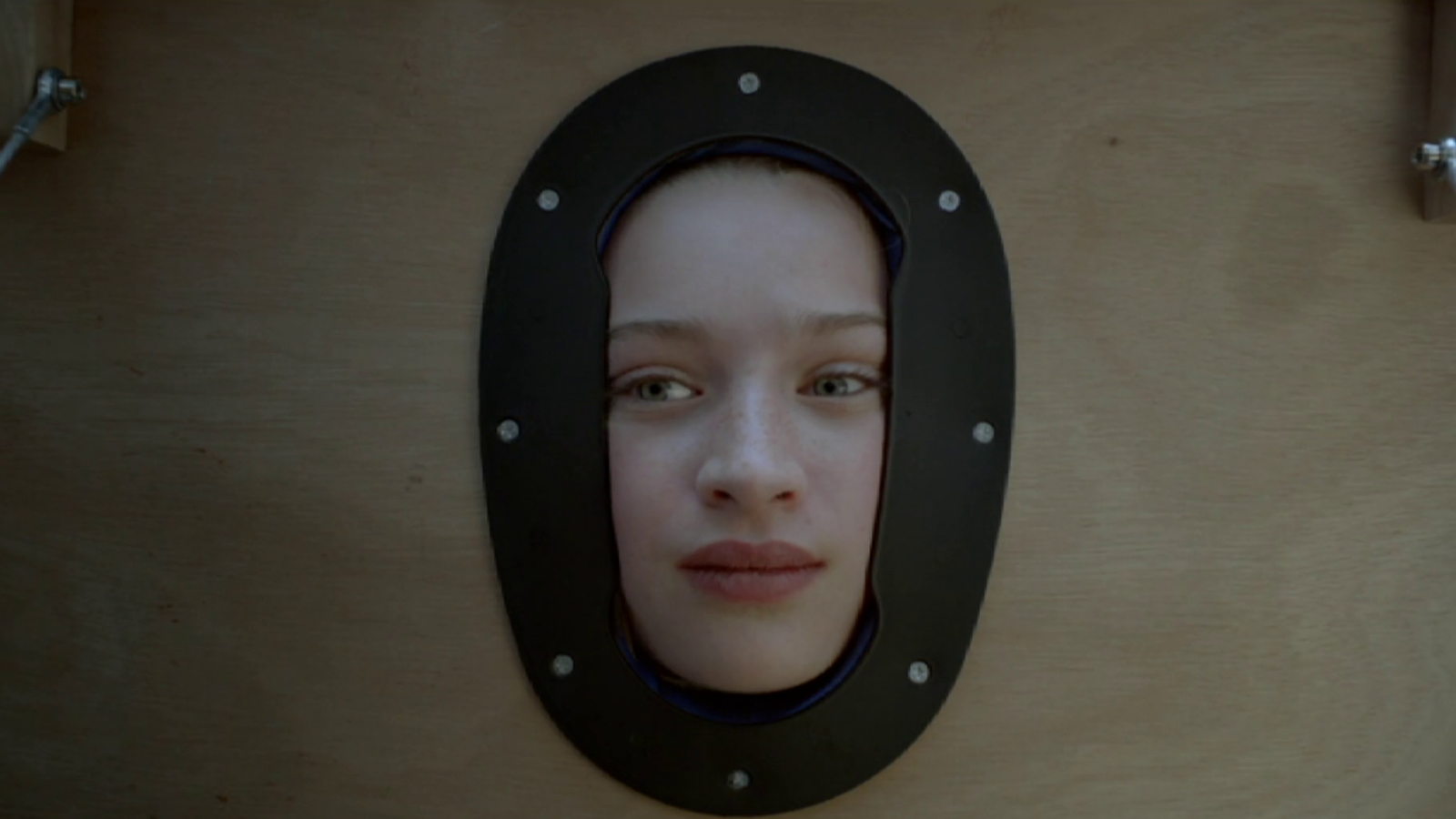