Boris Lutters is an Amsterdam-based photographer. His visual language is characterized by fashion influences, driven by a search for beauty: in all its imperfect forms. He has a definitive, distinct aesthetic through which he captures his portraits, creating truly intriguing editorial images. Whilst statuesque and eye-catching, Boris’s photographs have a simultaneously soft and romantic feel. Playing with lighting sources to create an aura of mystery around his subjects. The result are images which fuse art and fashion.

Greatly inspired by the masculine form, Boris often explores and deconstructs the concept of masculinity with his lens. He does not impose expectations onto his models – rather allowing them to reveal a piece of themselves as a shoot develops. An intuitive manner of working; Boris is excited by the potential magic to be discovered during a shoot. Greatly influenced by the collaborative nature of portrait photography, he prefers not to arrive with a fixed vision and concept; allowing himself to be inspired by interactions and spontaneity on set.

His editorial work has been included in many publications including: Metal Magazine & MENDO.

All projects by Boris Lutters 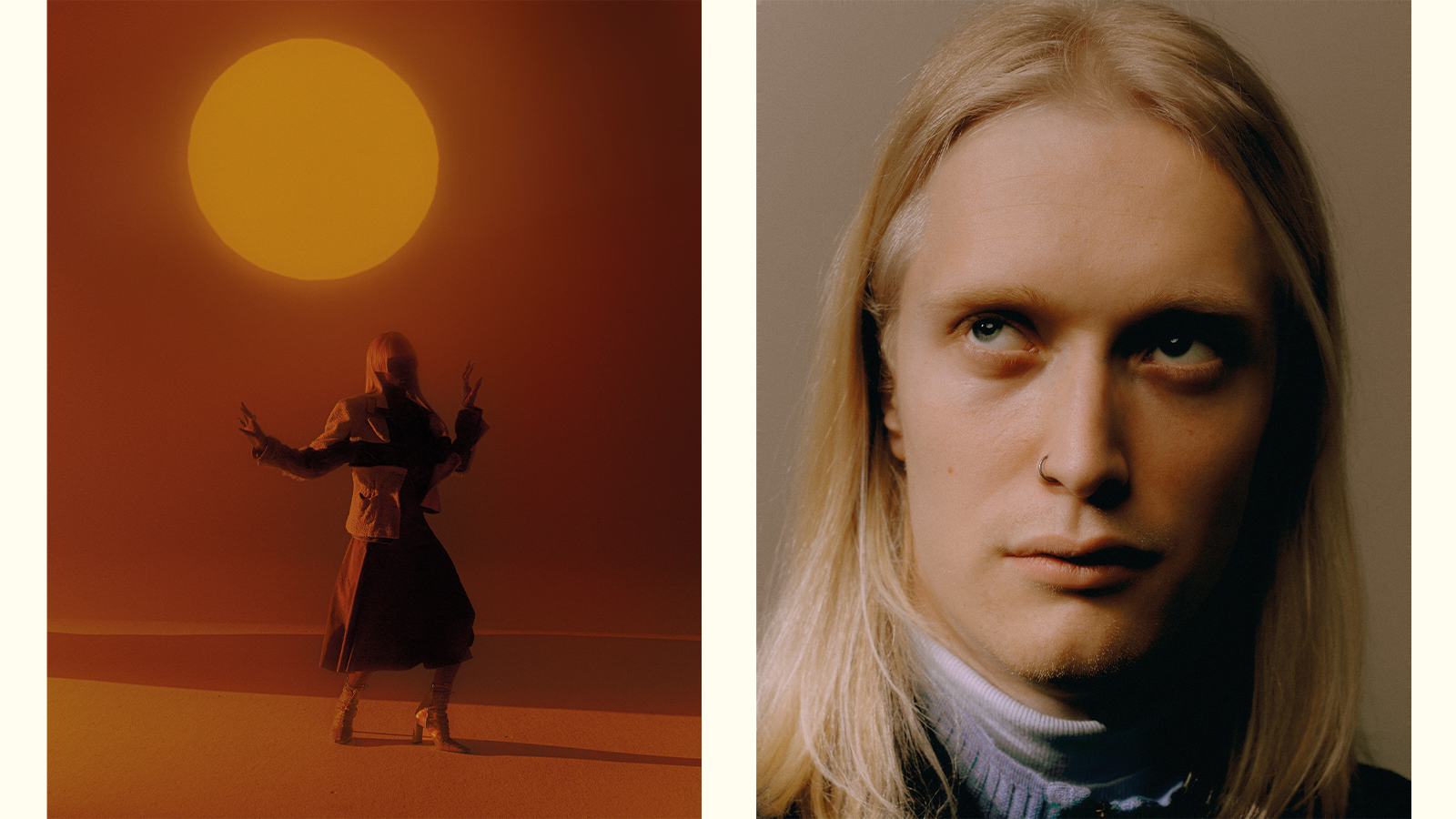