Laila Cohen is a photographer born and based in Amsterdam. She grew up as the daughter of a Dutch mother and a Moroccan French father, who handed her a camera for the first time at age 6. Laila graduated from the Royal Academy in The Hague in 2013. During her studies, she interned at Annie Leibovitz and Ryan McGinley in New York.

Investigating the relationship between people and their surroundings, her intimate and engaging portraits run the gamut of heritage, belonging, gender, and the ambiguity of being a human.

With a mixture of meticulousness and intuition, she builds mystical realms around the characters she captures, or as Laila puts it herself: ‘I want to catch the person and their universe.’

Laila’s work is engaged, vibrant, and dynamic. Her fascination goes out to those who embody an in- betweenness as they move between different identities, cultures, and structures. Modern-day heroines and anomalies at the same time.

All projects by Laila Cohen 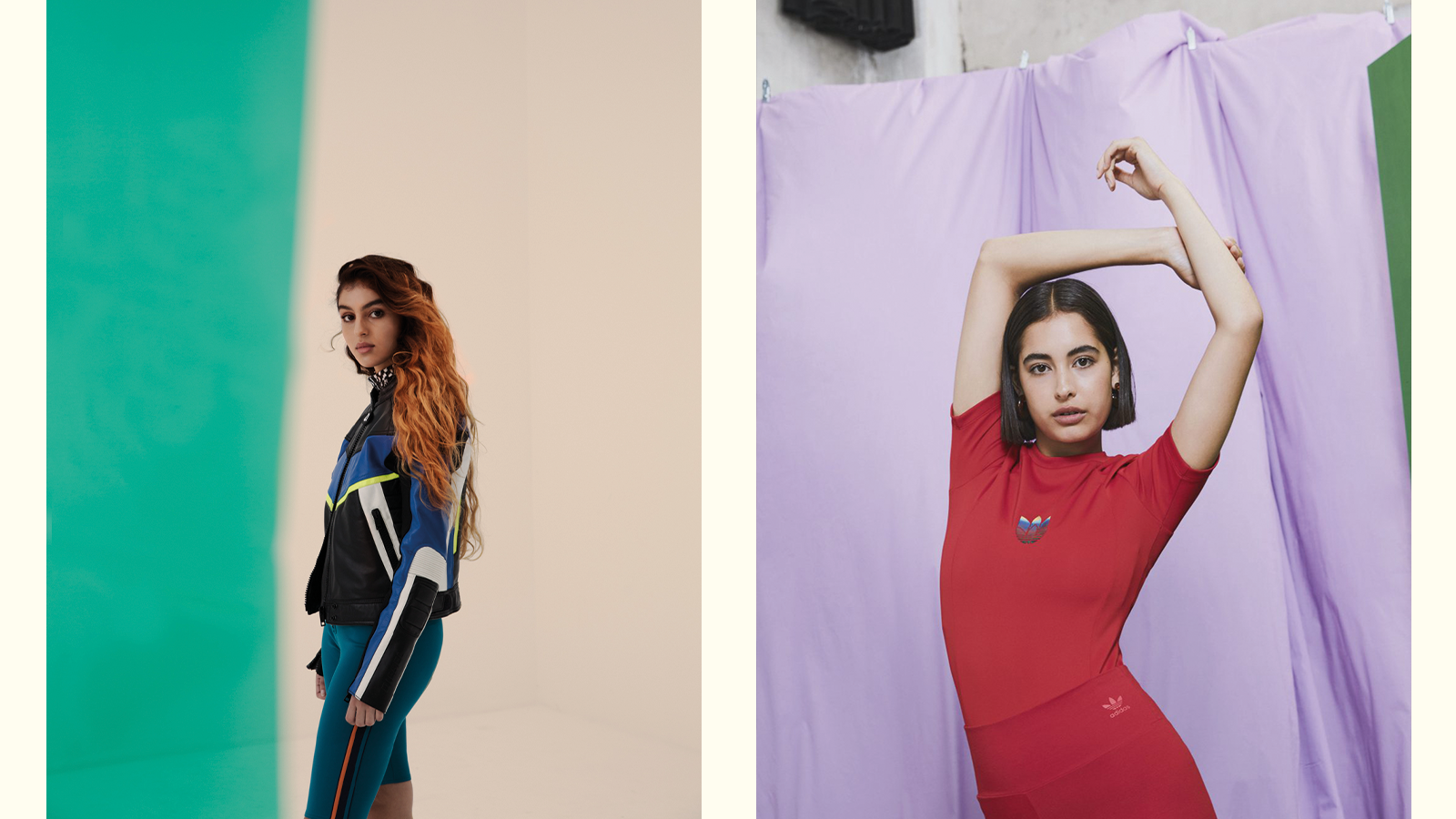