This first episode of our series 𝘾𝙤𝙣𝙫𝙚𝙧𝙨𝙖𝙩𝙞𝙤𝙣𝙨 𝙞𝙣 𝙁𝙞𝙡𝙢 is with two cinematographers: the established Myrthe Mosterman and just starting Judith Boeschoten. To celebrate International Women’s Day, we wanted to invite these women working in a (*sigh) traditionally male role in the film world, to interview each other. Like most women at work, Myrthe shares that she usually isn’t thinking about gender when she steps onto a set and that making a distinction between male and female DOP’s is about as abstract as separating people because of their Masters degree. But there is sadly still a gender gap at work on film sets, and this is not for lack of talented female film makers.⁣
⁣⁣ ⁣⁣
Due to a seriously outdated concept of what a cinematographer’s role on set used to be (carrying heavy equipment around), the number of female DOPs (and generally female crew) is still incredibly low. In Hollywood, Power of the Dog DOP Ari Wegner has just become the second woman ever to receive an Oscar nomination for Best Cinematography. It’s definitely a reminder that we’re at the very start of progress!⁣
⁣
Click below to watch Myrthe and Judith’s conversation: an exchange of experiences and encouragement and professional dreams and doubts.  ⁣ 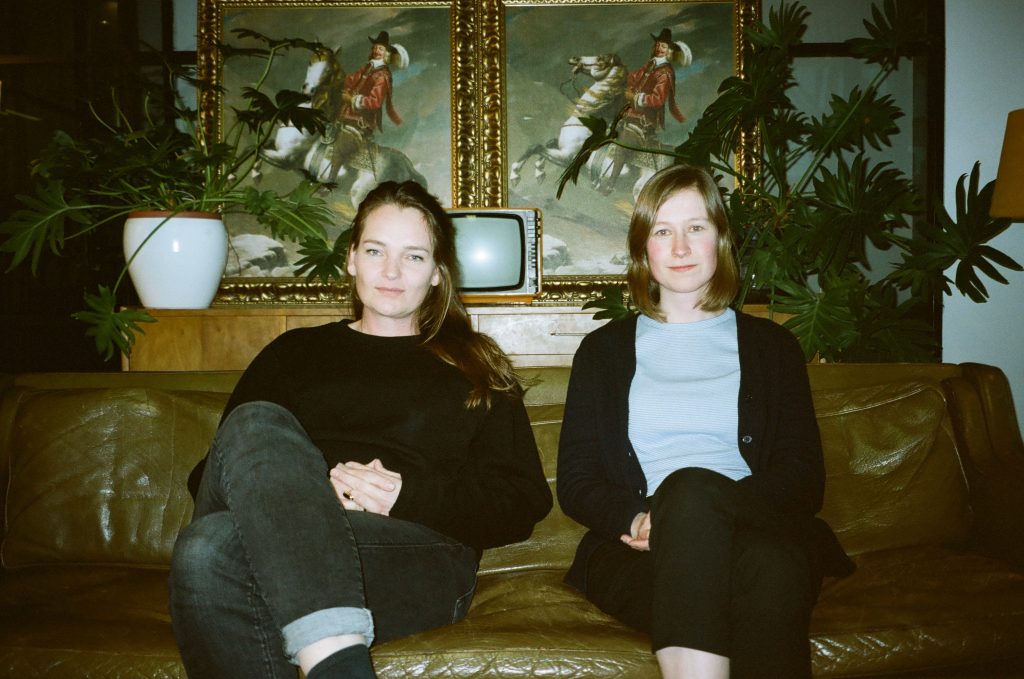