At first, he started out by directing music videos, but his focus quickly moved towards directing commercials – and with great success. In 1996 he won a Grand Prix in Cannes for his iconic world-famous film for Rolo. Since then, Rogier has directed over 600 films in 15 countries or more. Although he has earned himself such a name worldwide, he is still enthusiastic about the small production video clips filmed with his digital Bolex and a one-man crew. 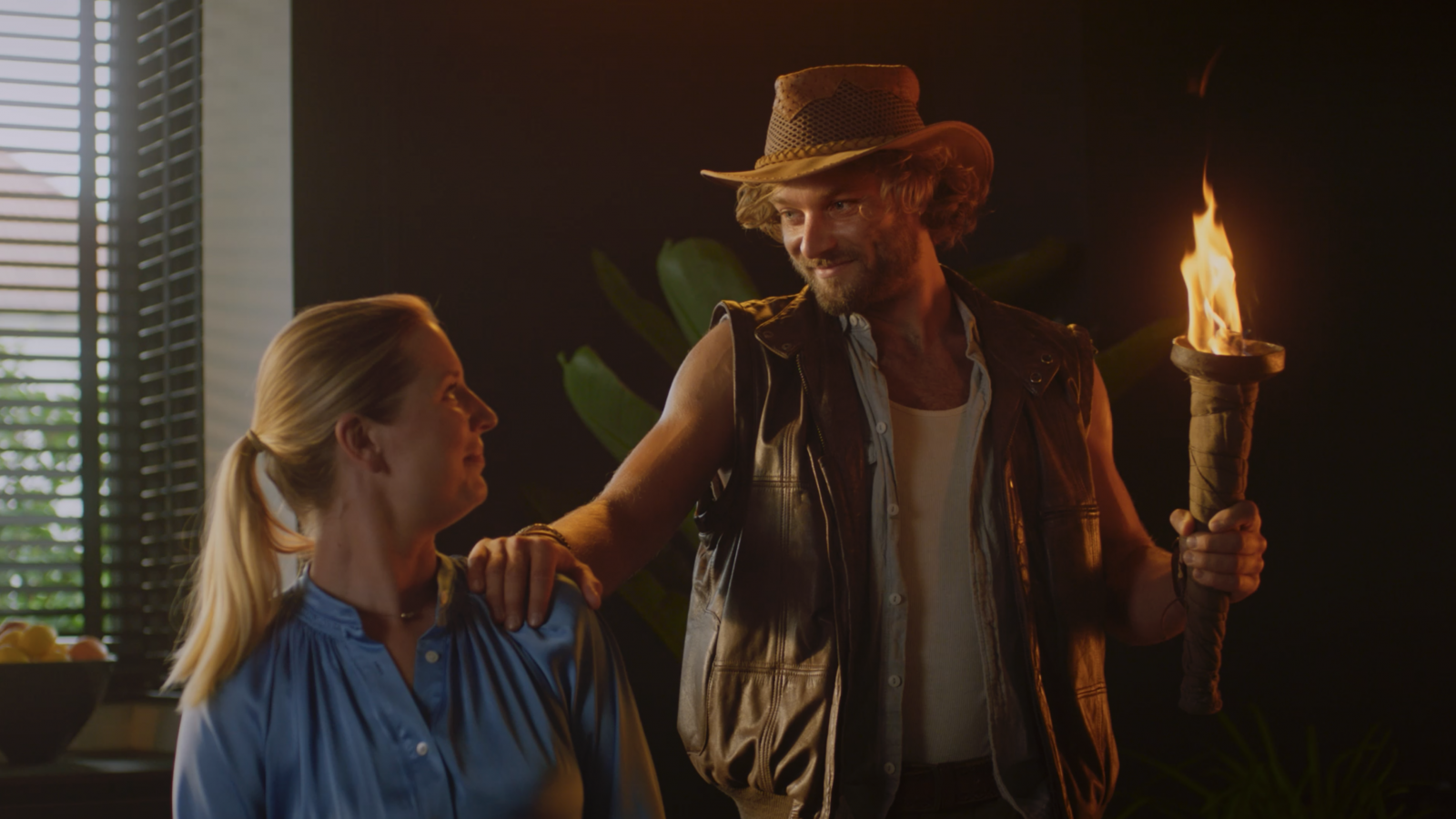 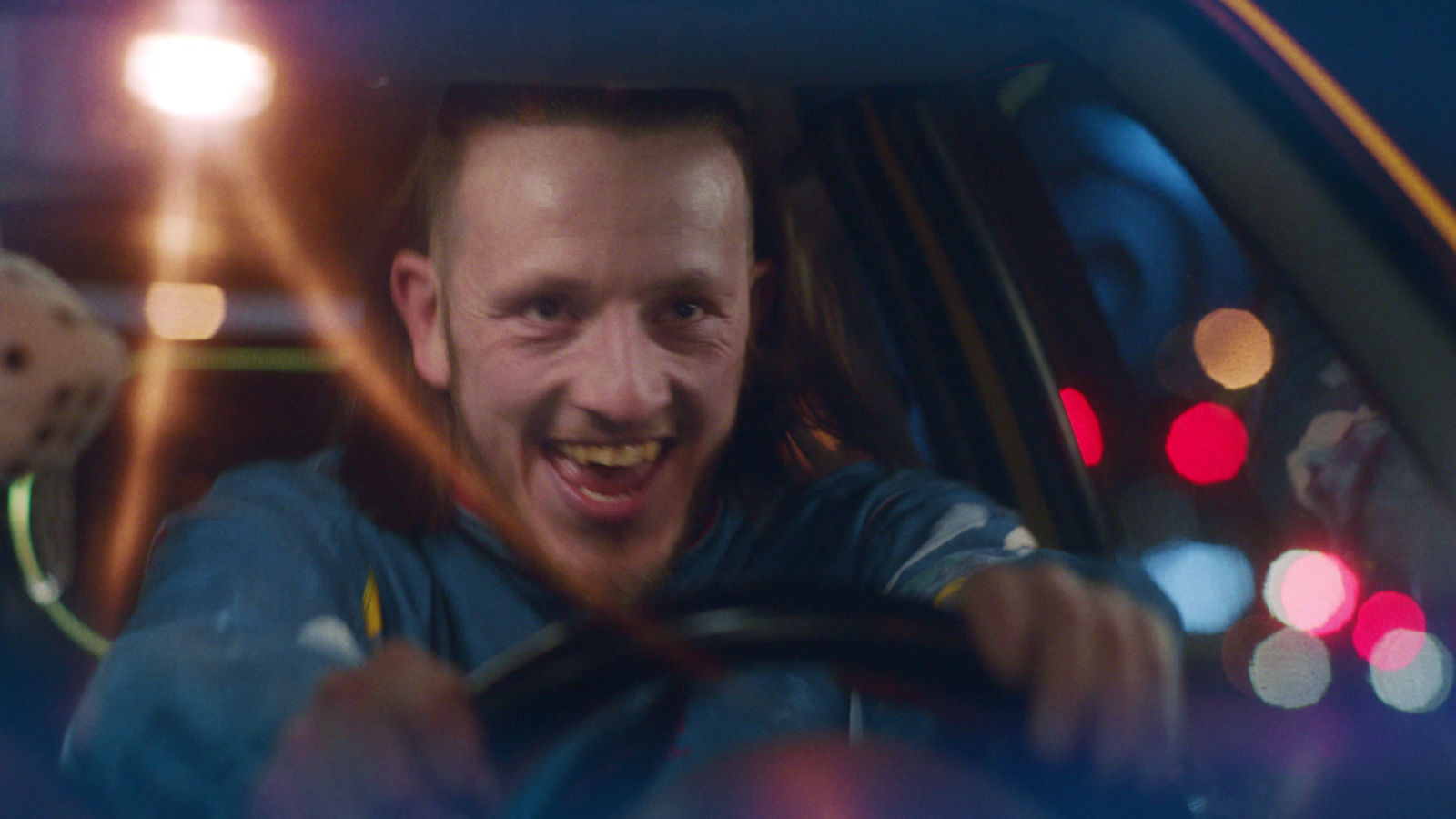 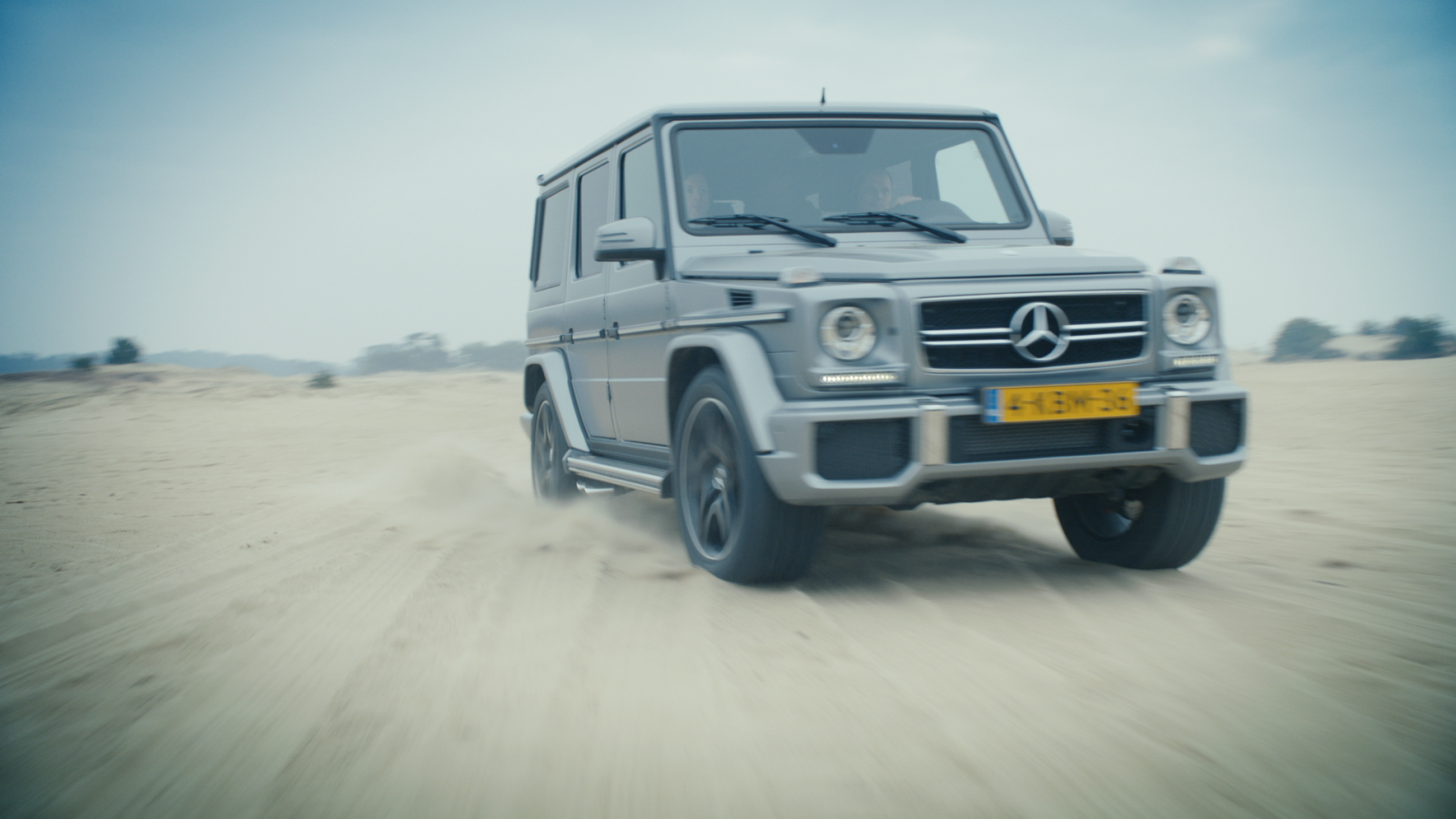 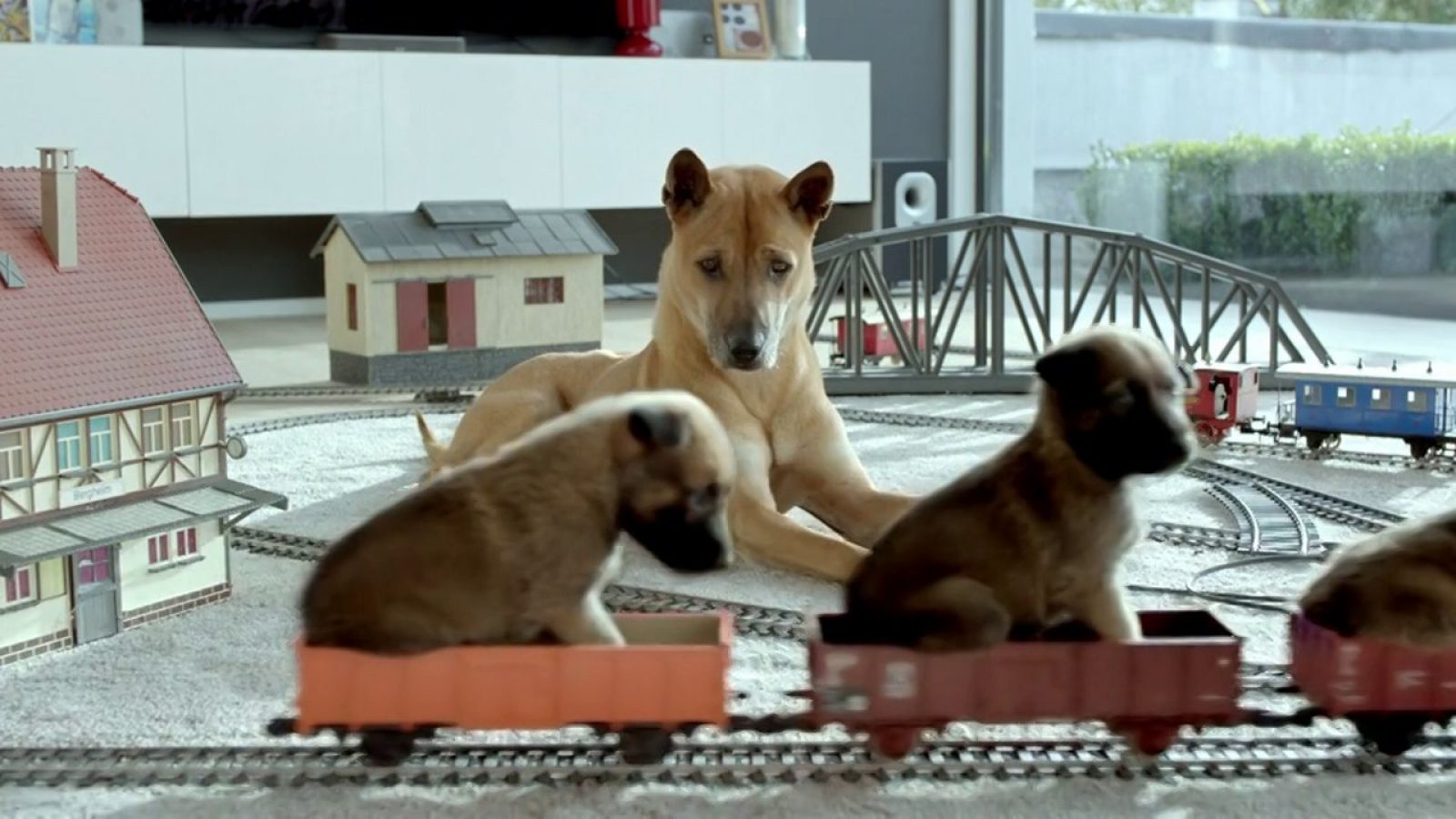 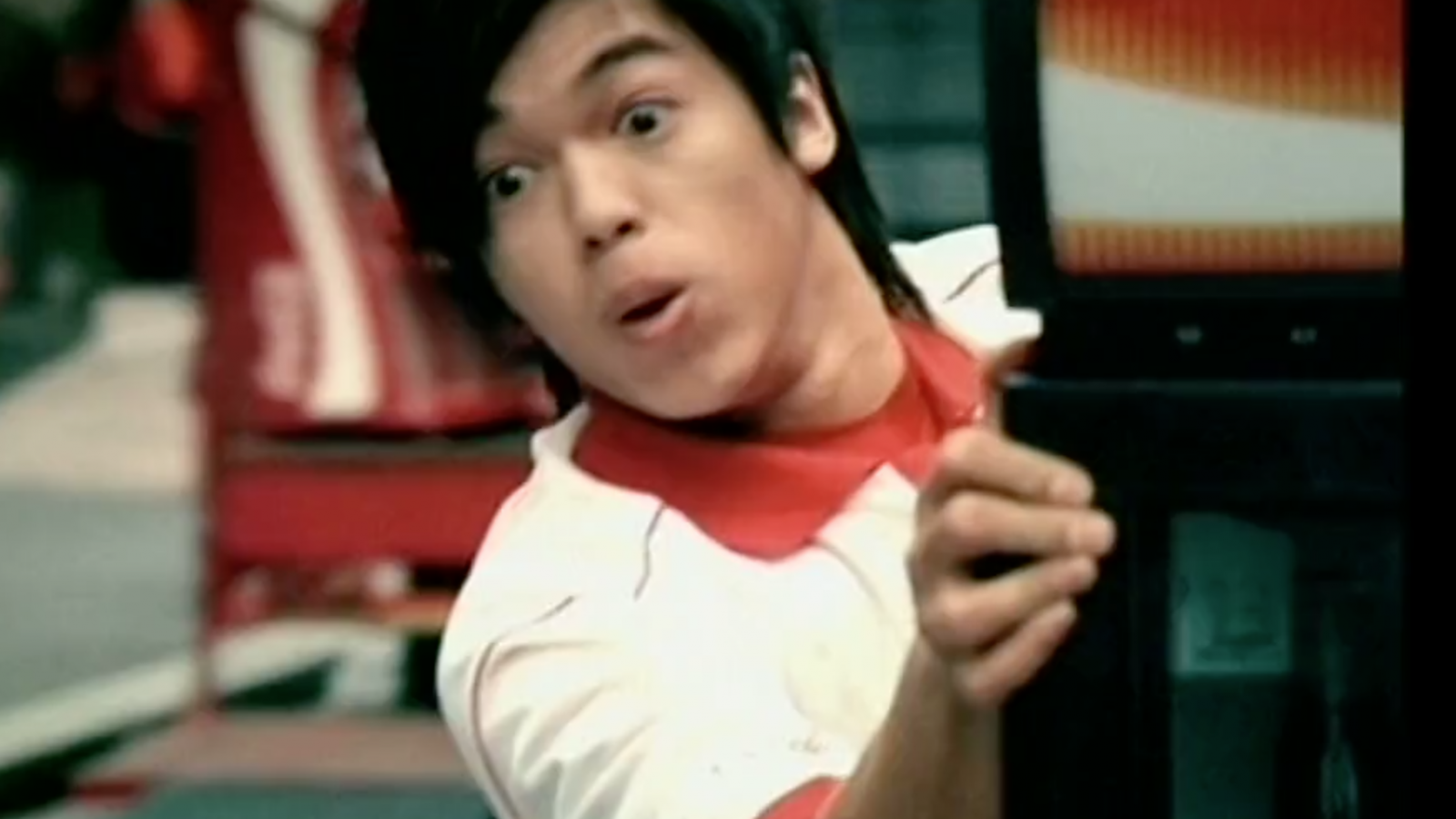 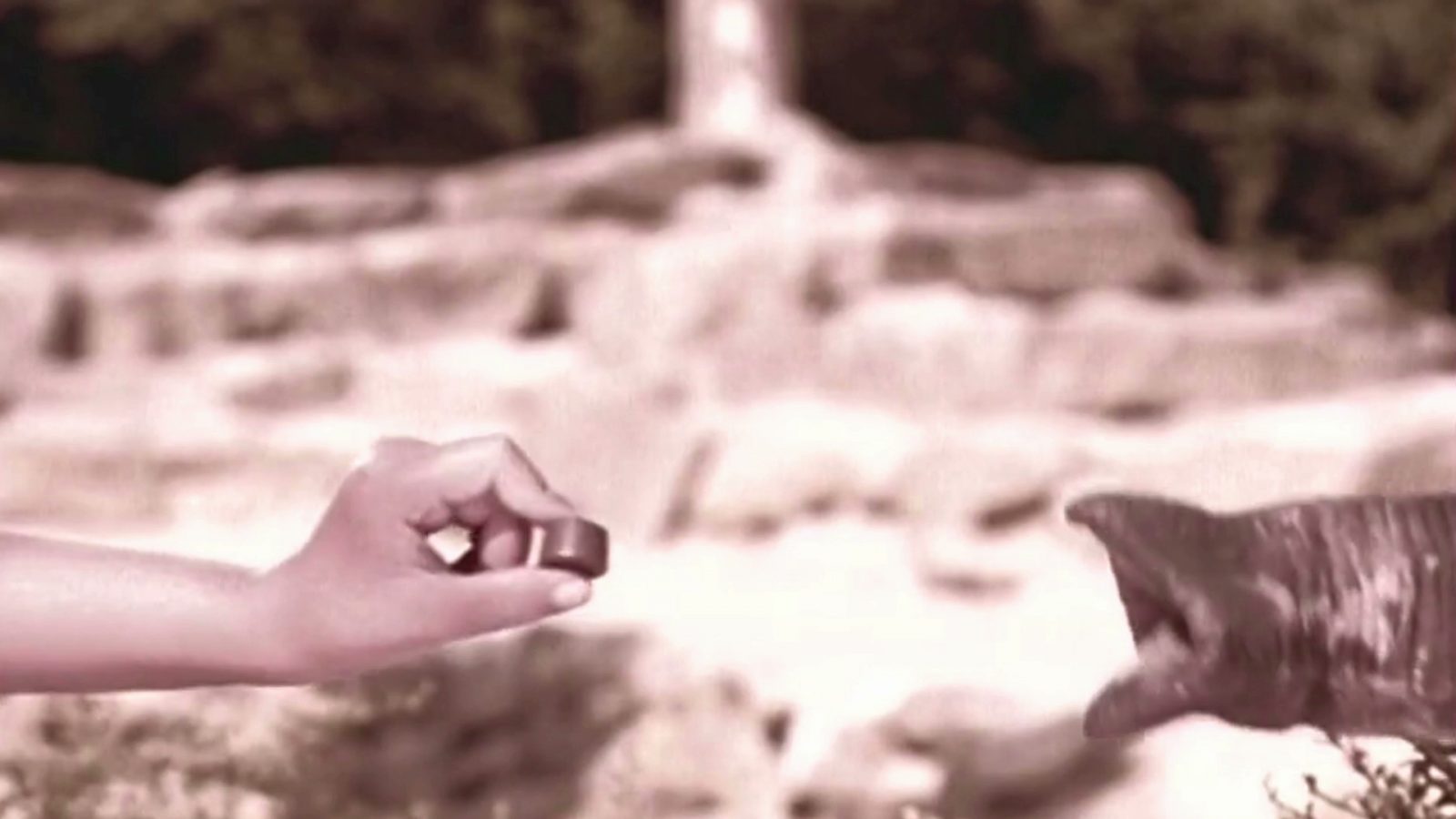 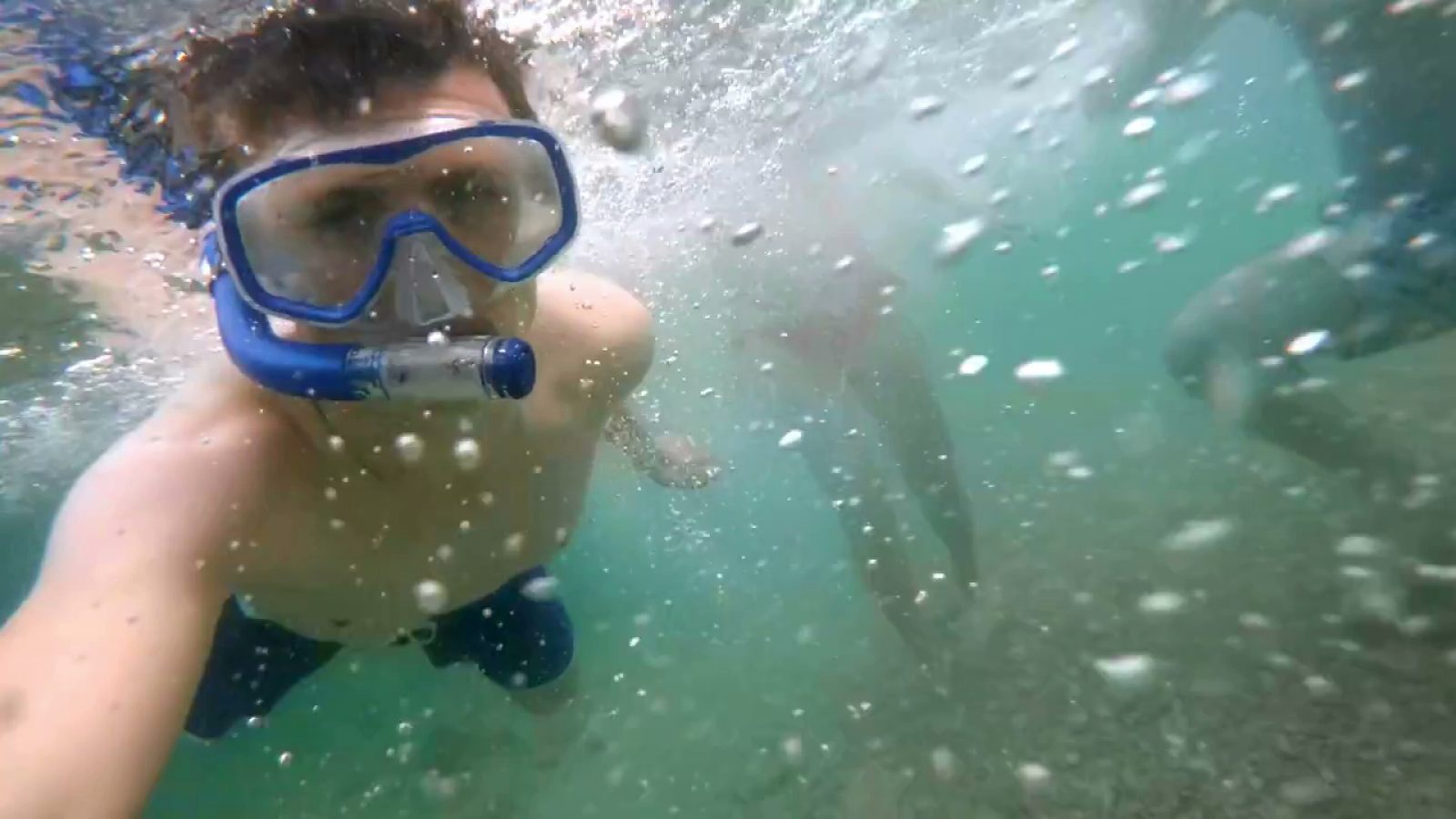 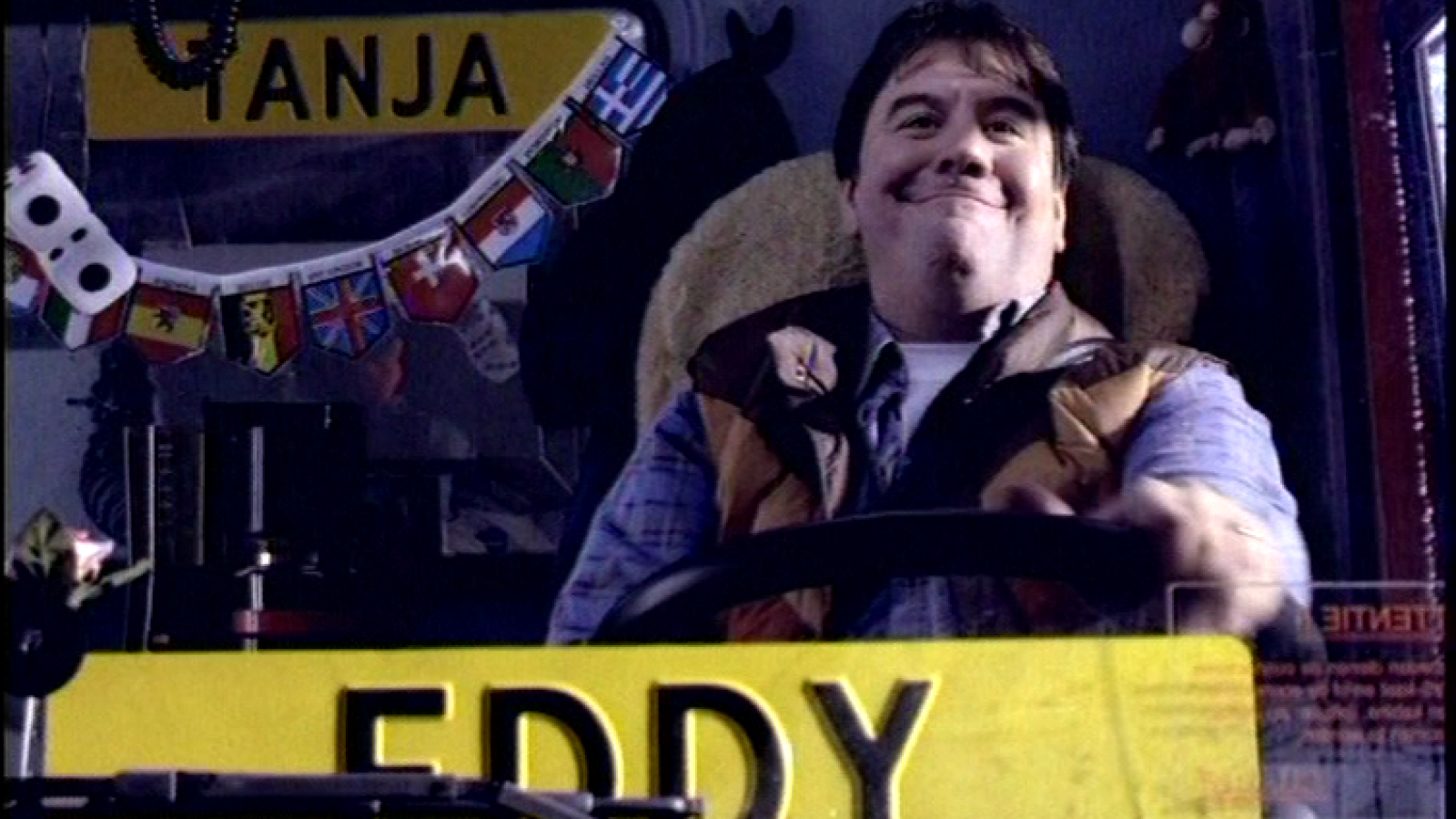 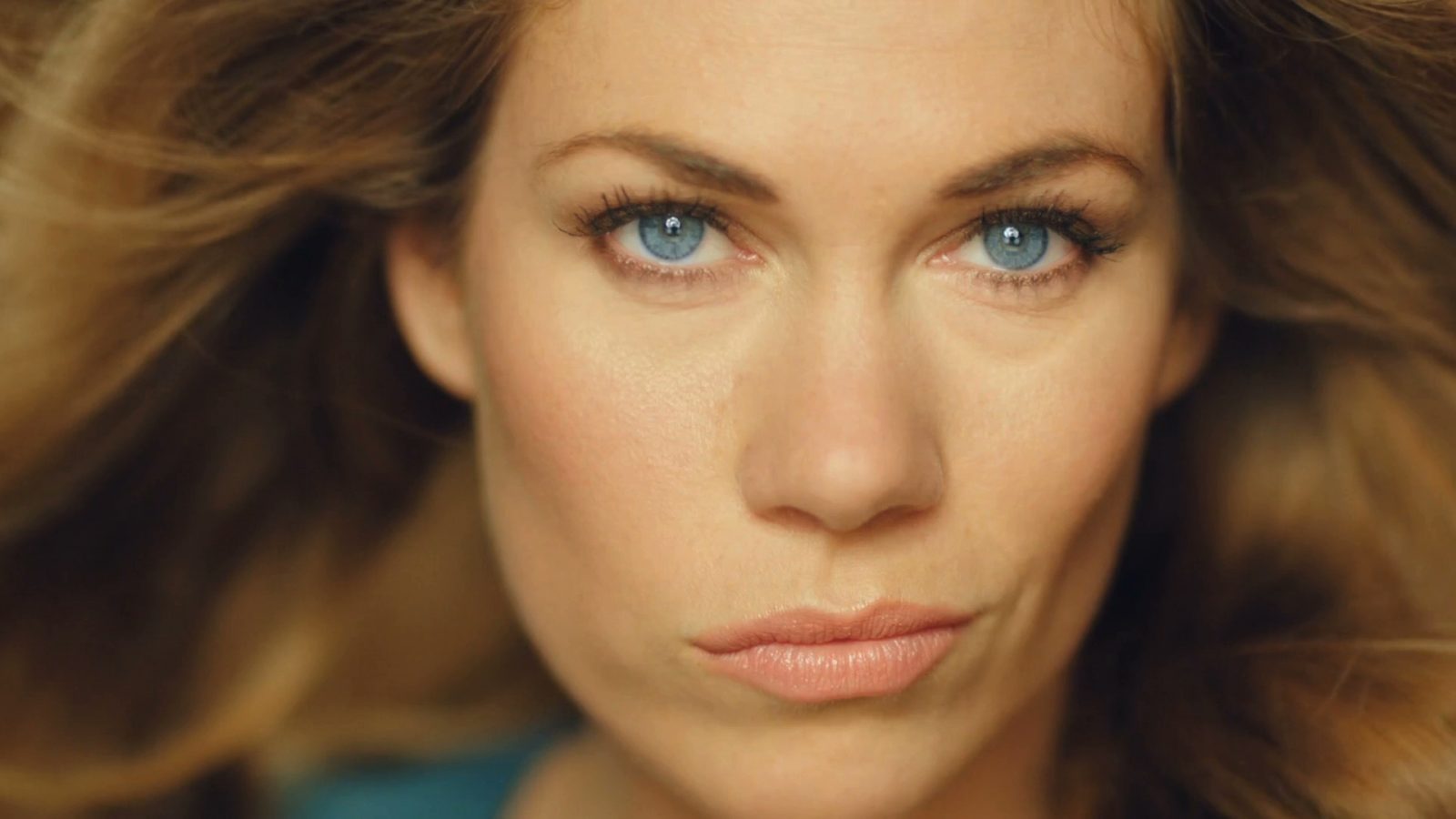 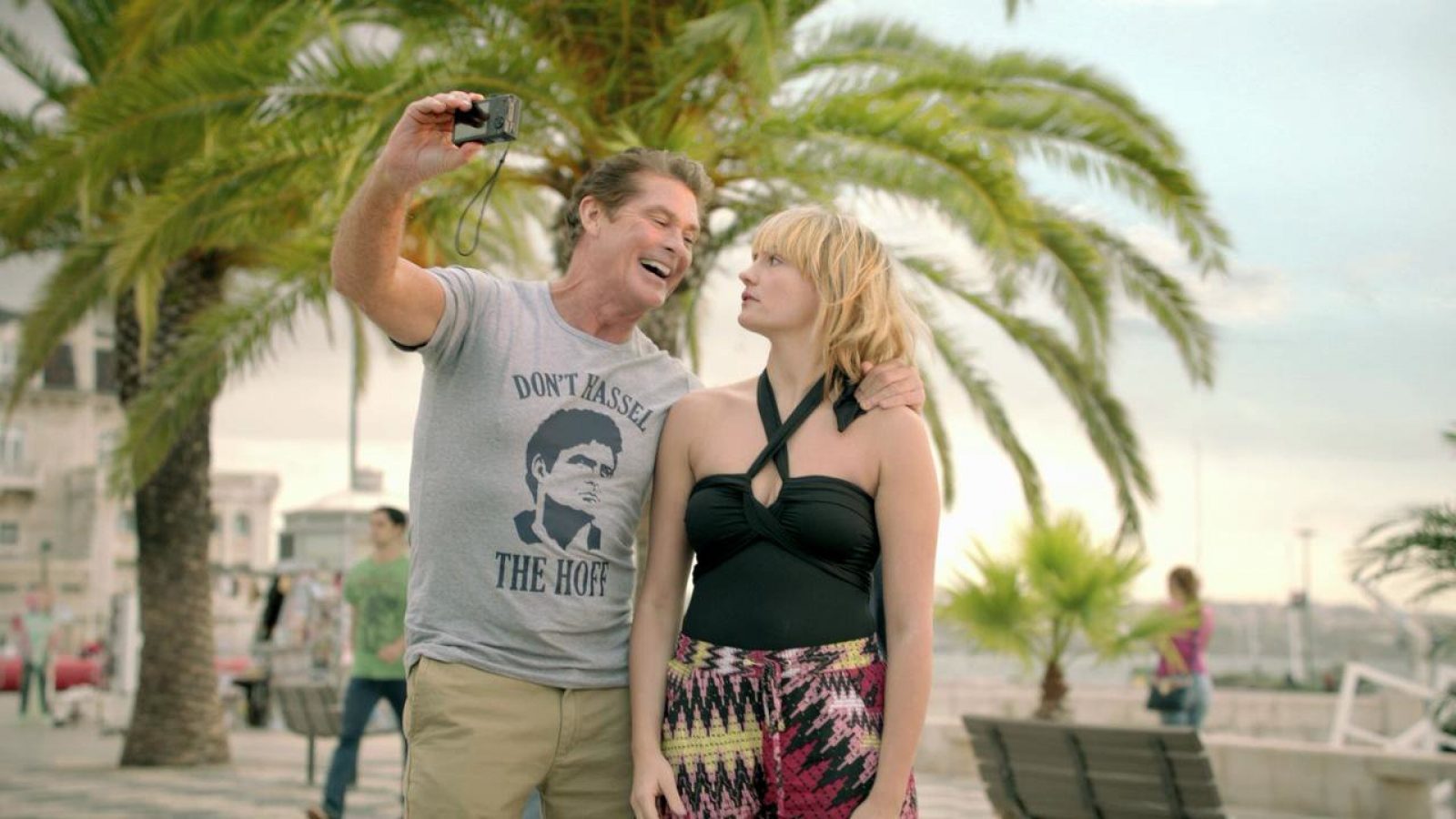 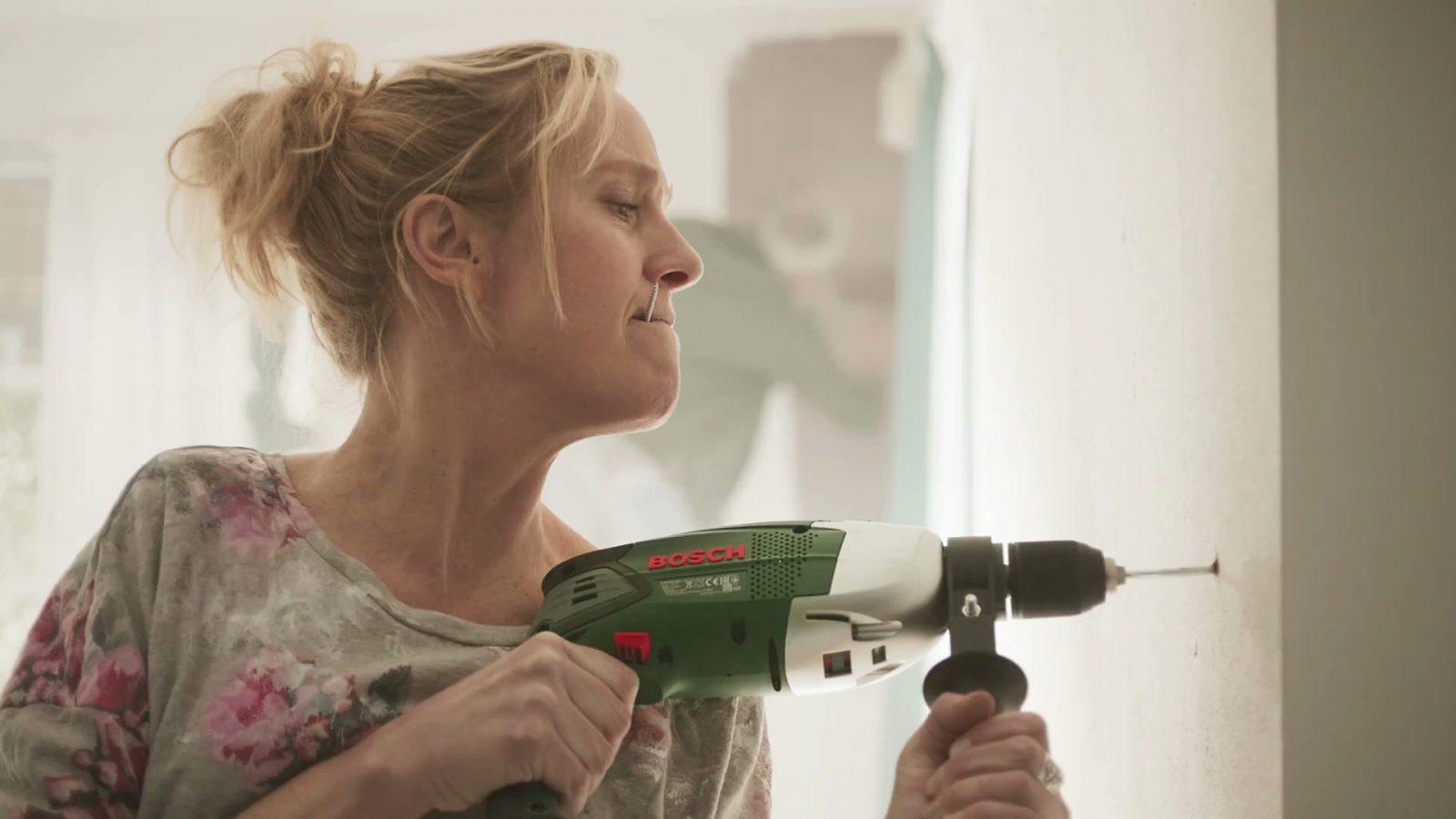 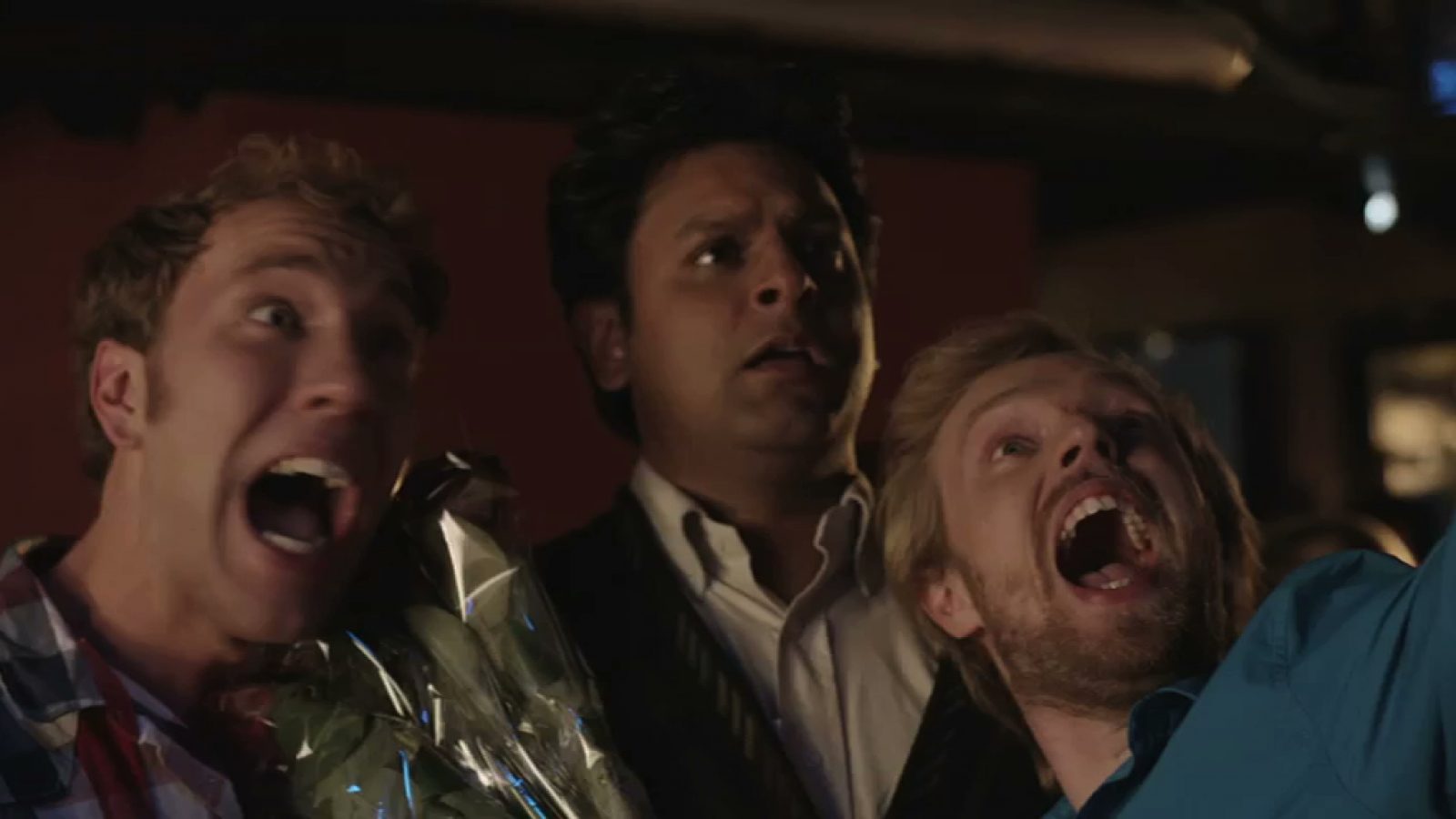 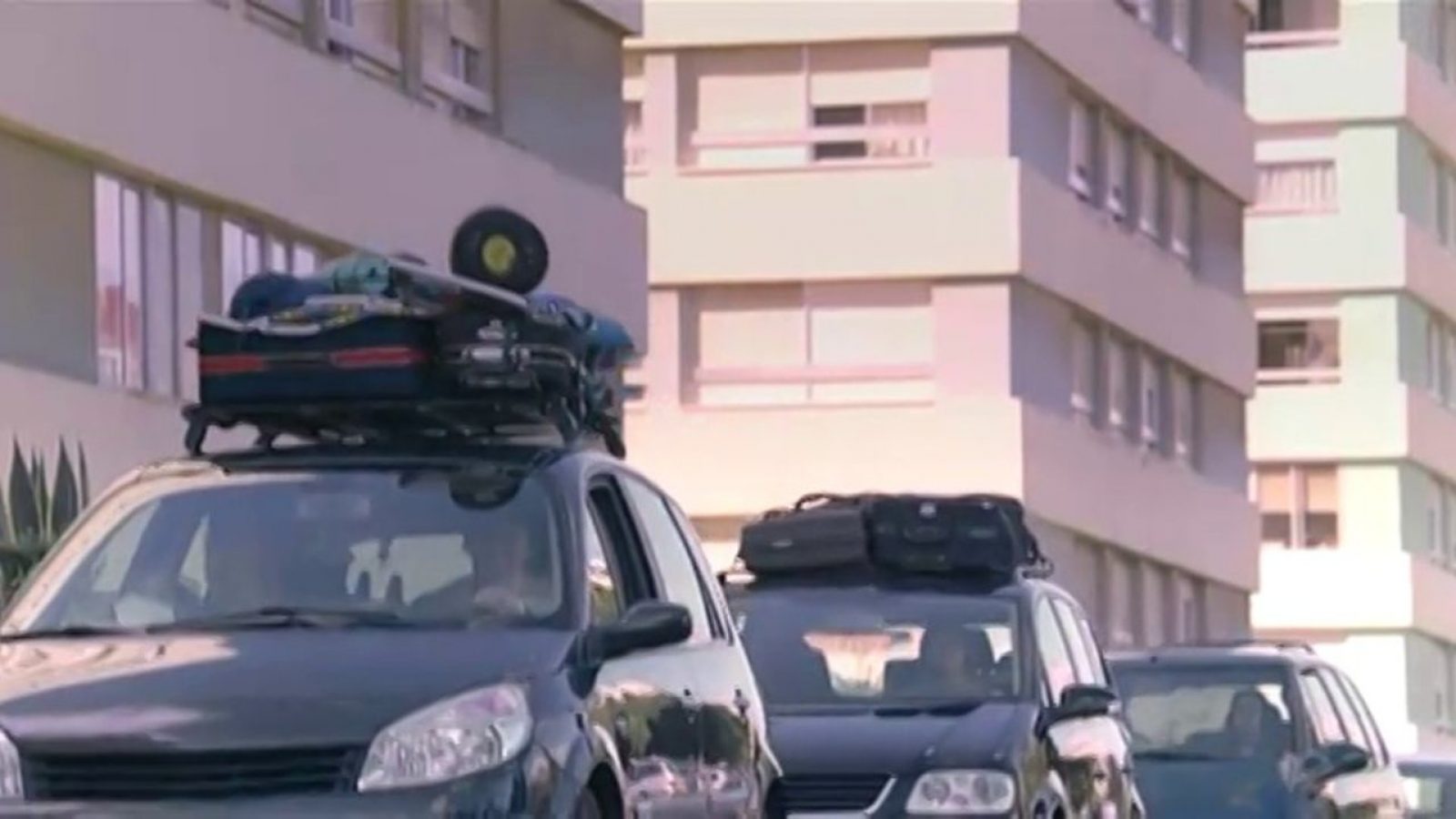