Jonathan Herman studied jazz guitar for quite some time after high school, but he found his real passion for photography. Born in London but raised in the Netherlands, he quickly discovered he had a great feeling for films, ultimately choosing to make a living through this.

He began developing an eye for comedy by directing a very successful Dutch comedy series before moving into advertising. His films are best described as humorous and heavily reliant on beautiful art-direction, focusing mainly on making commercials, fiction, and photography.

His work is received positively by his audience and his peers alike as can be seen in the number of awards he has gathered throughout his career. Some of these being a Golden and Bronze Lion at Cannes, three ADCN Awards, and various other European organizations.

All projects by Jonathan Herman 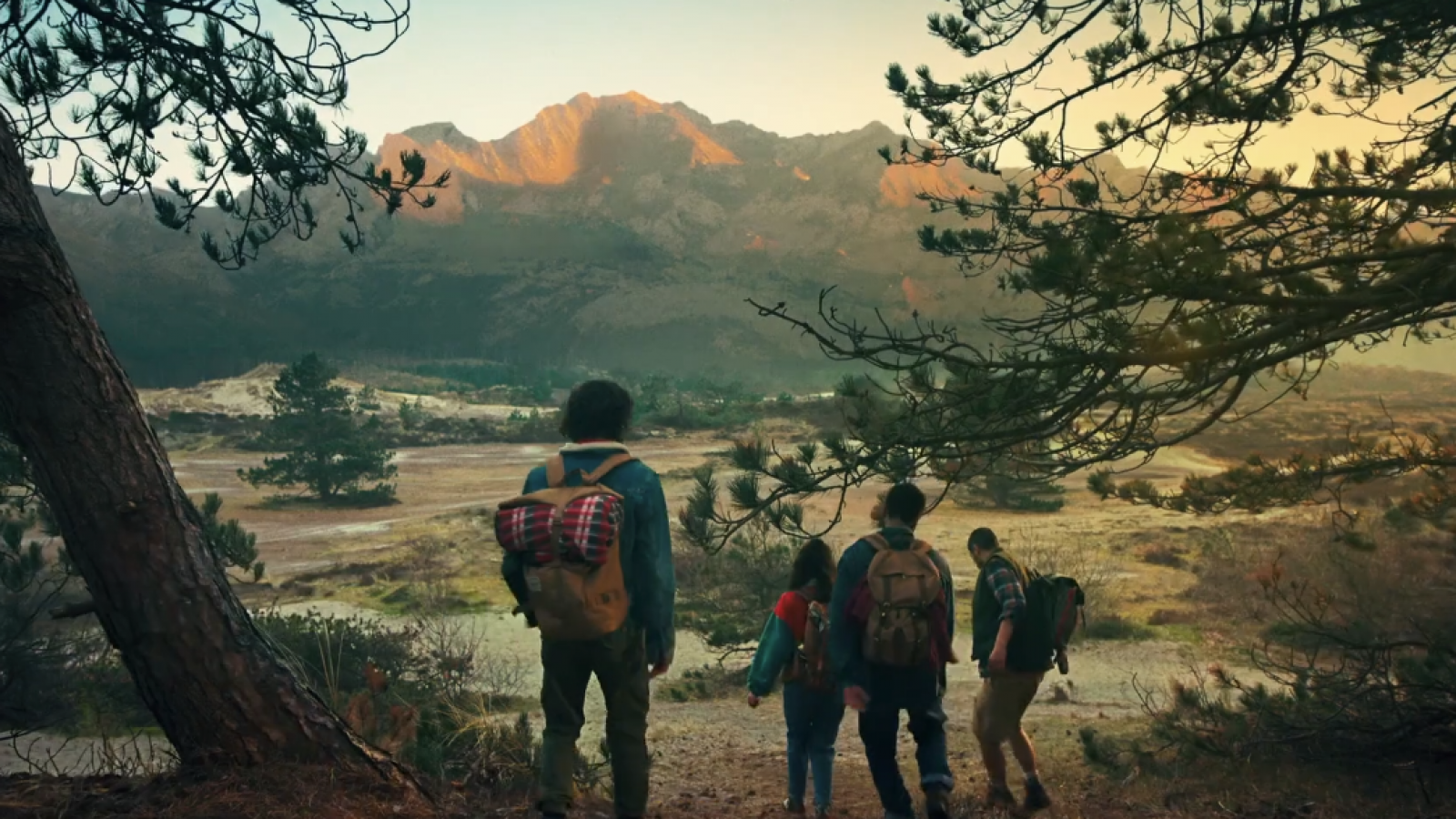 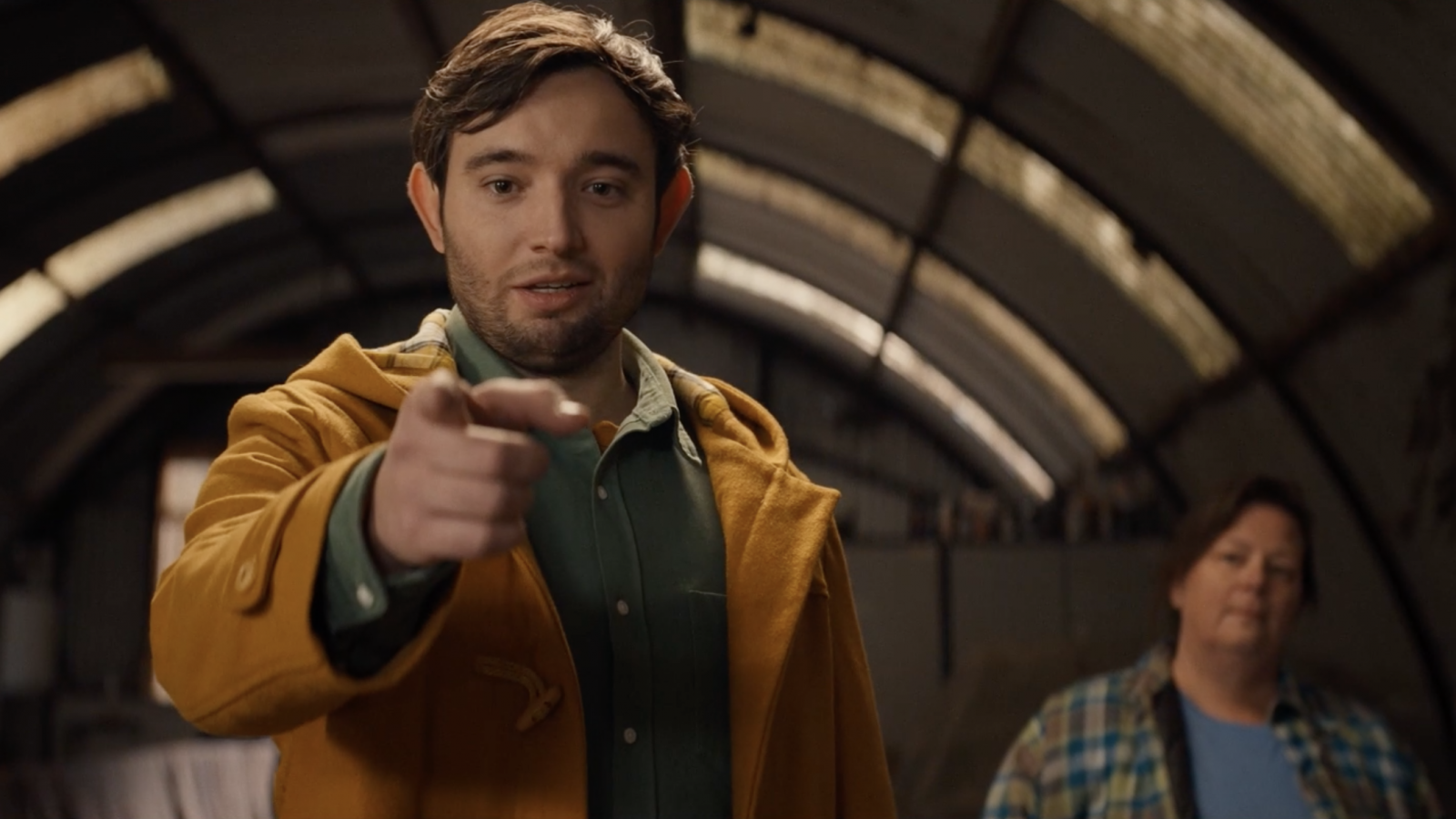 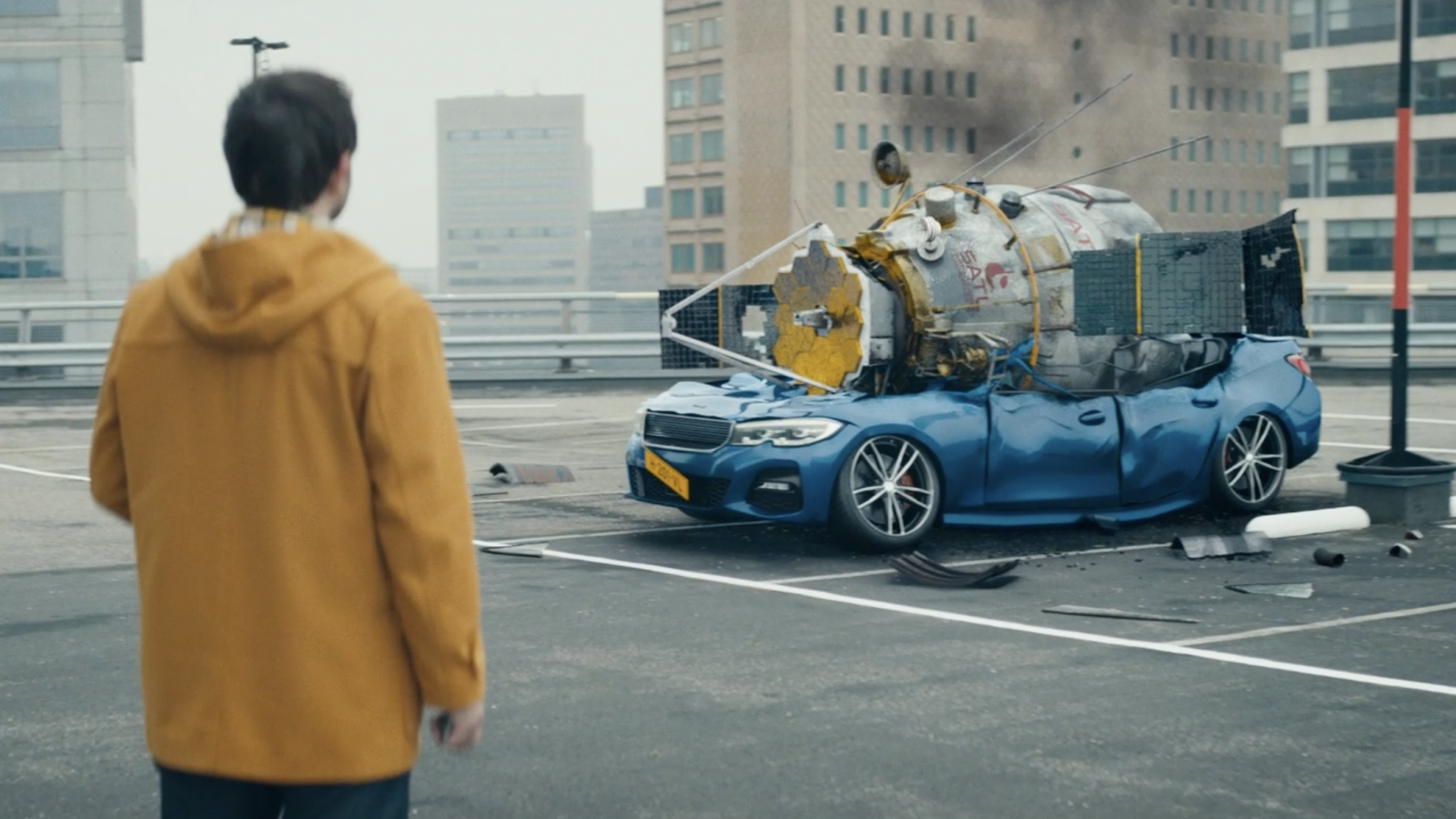 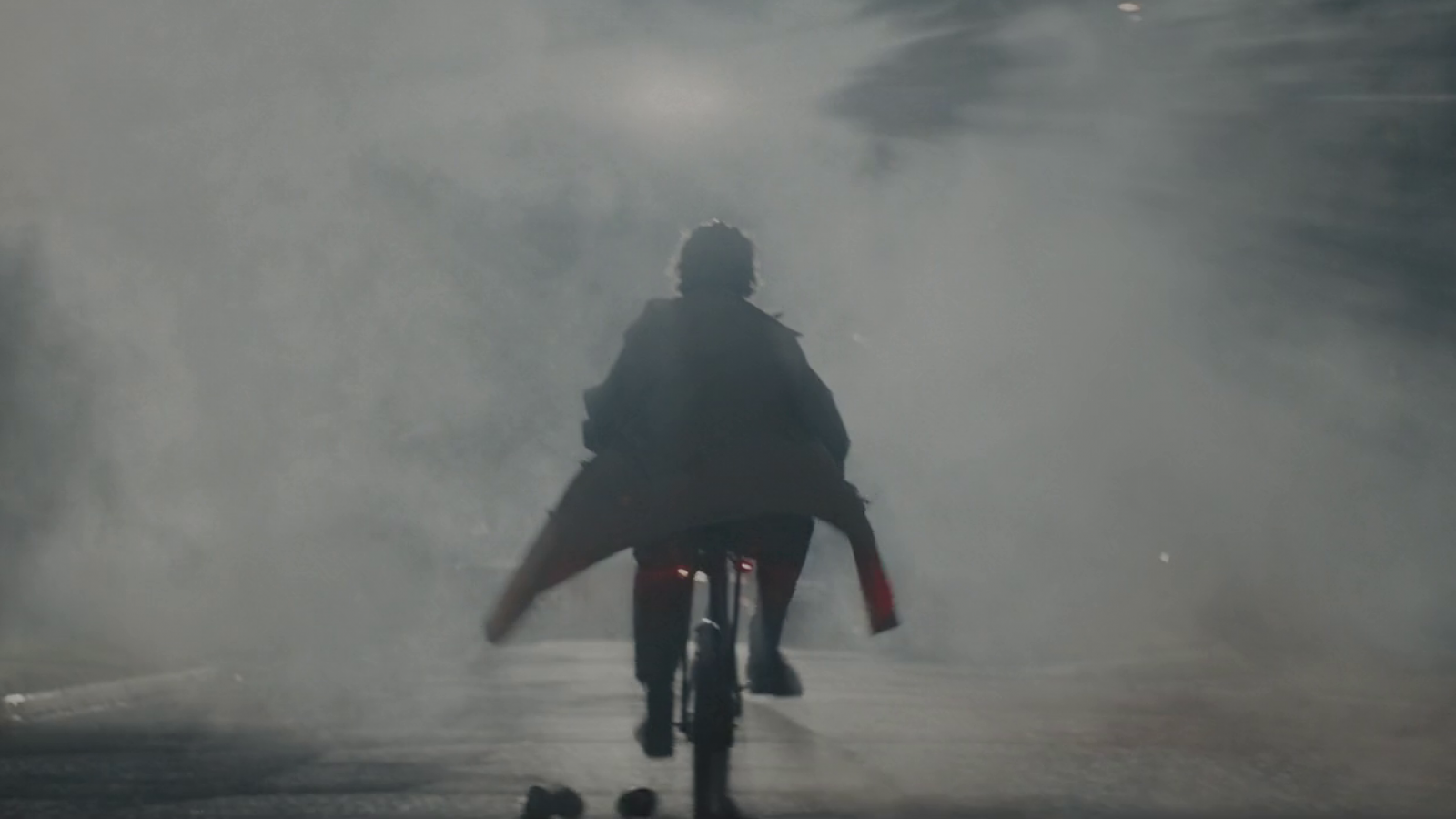 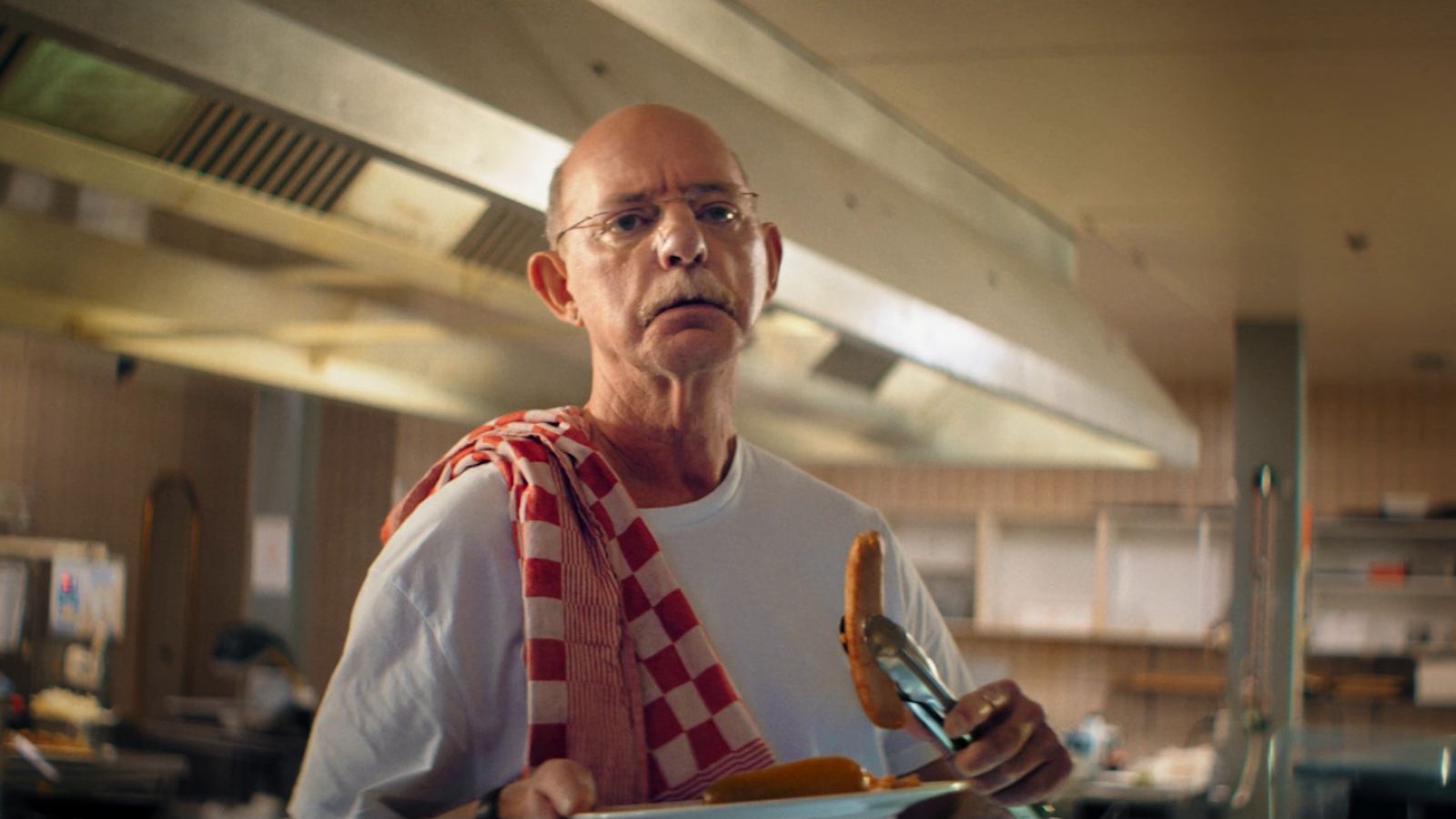 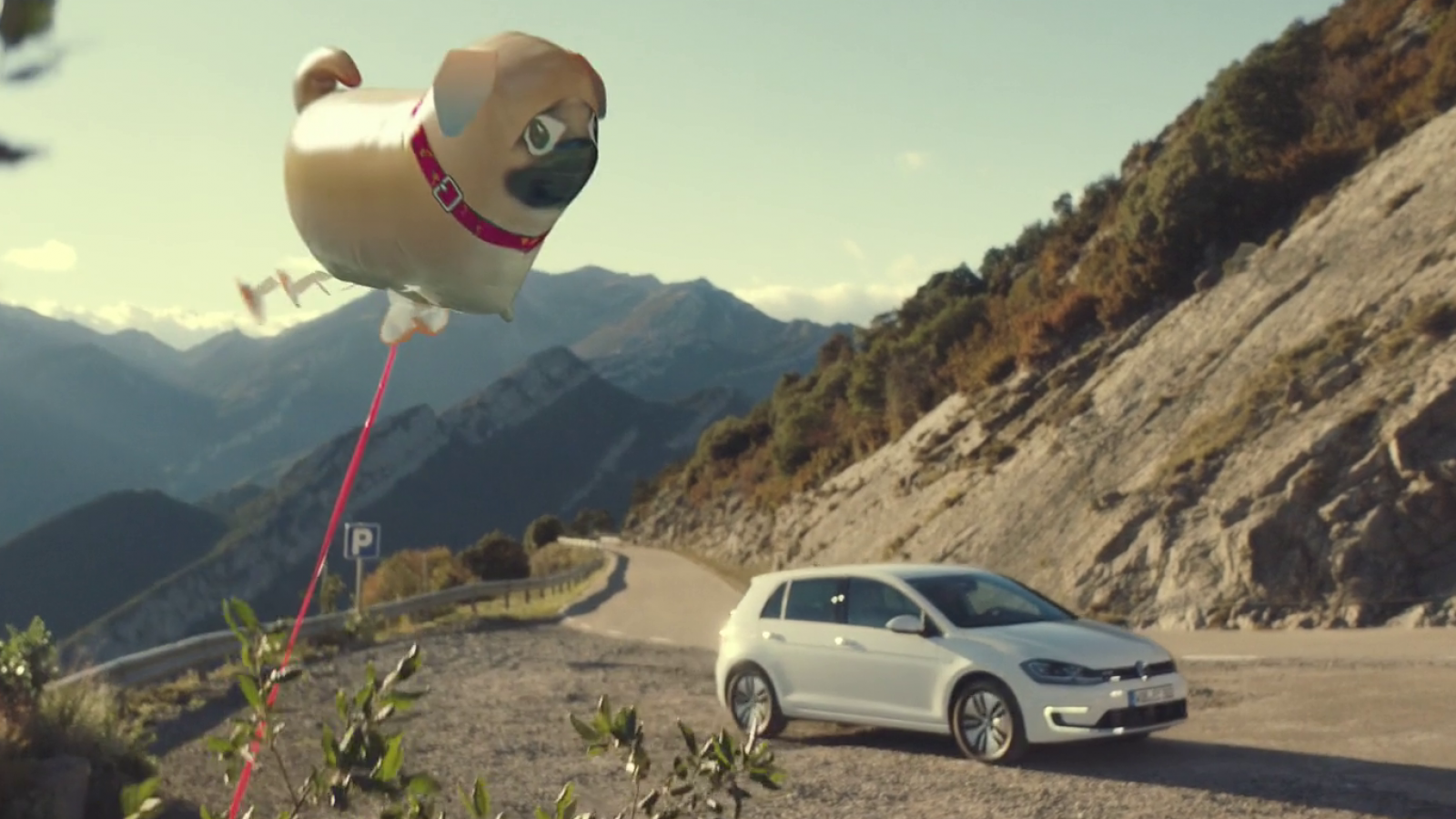 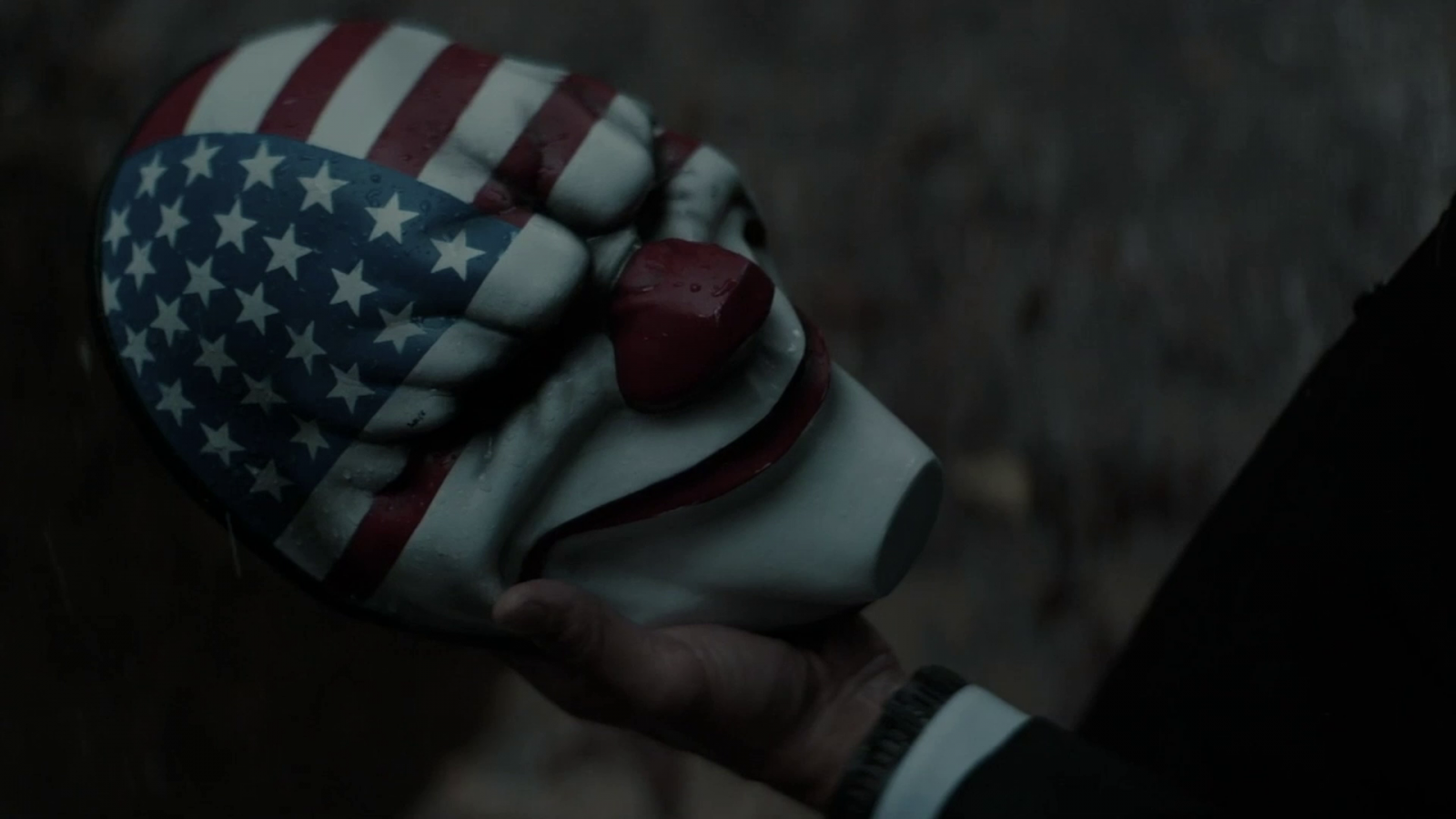 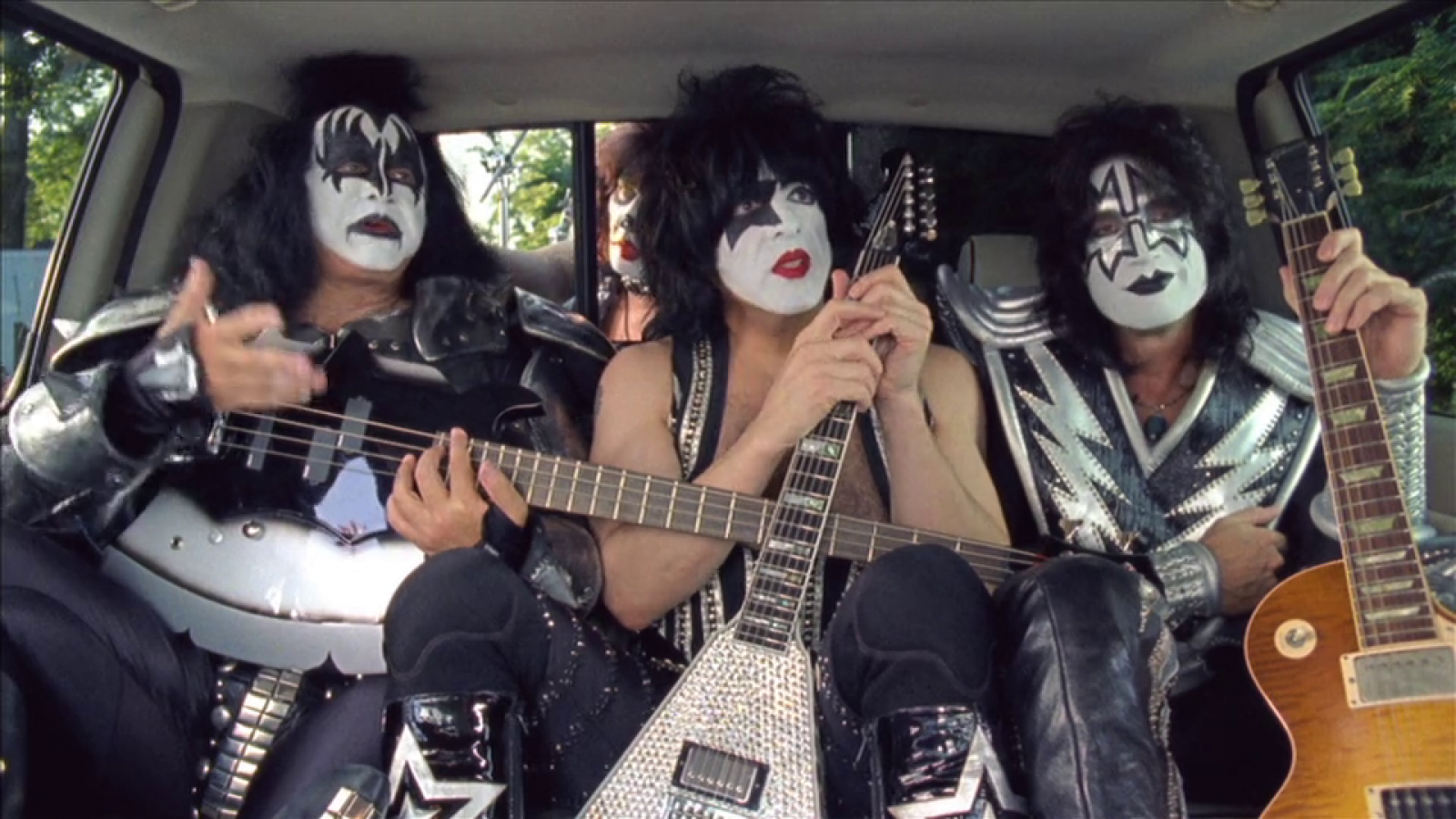 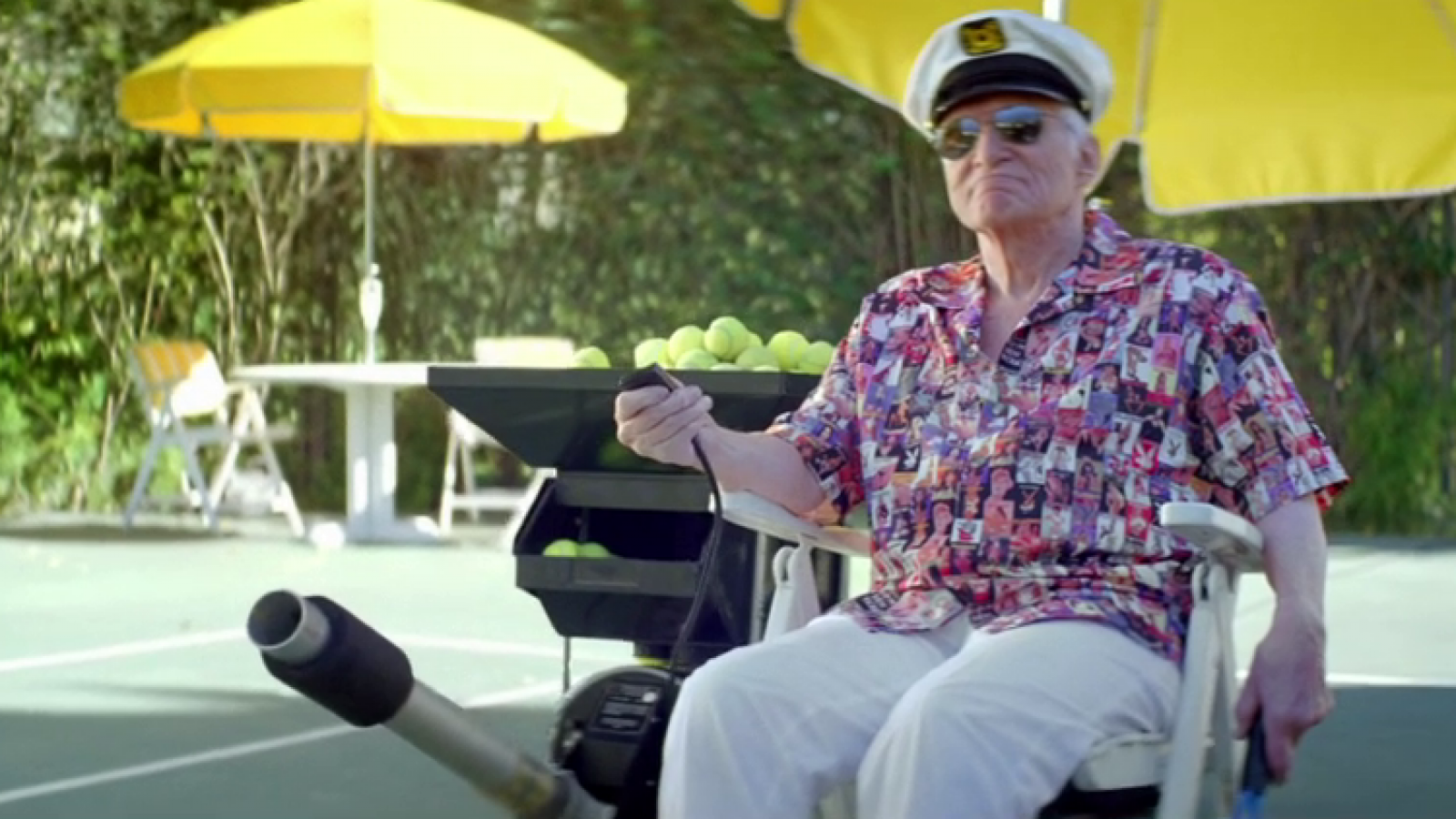 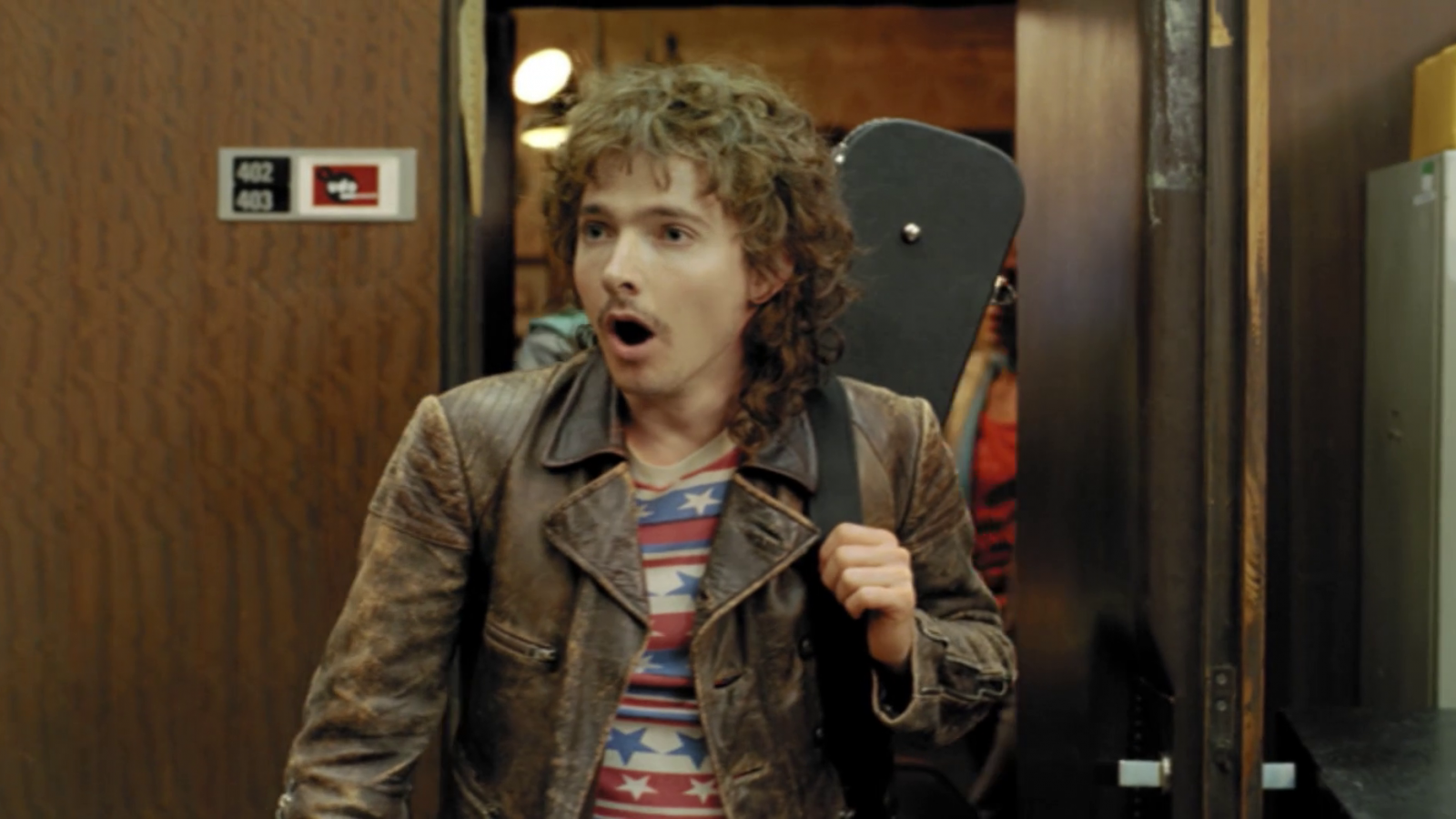 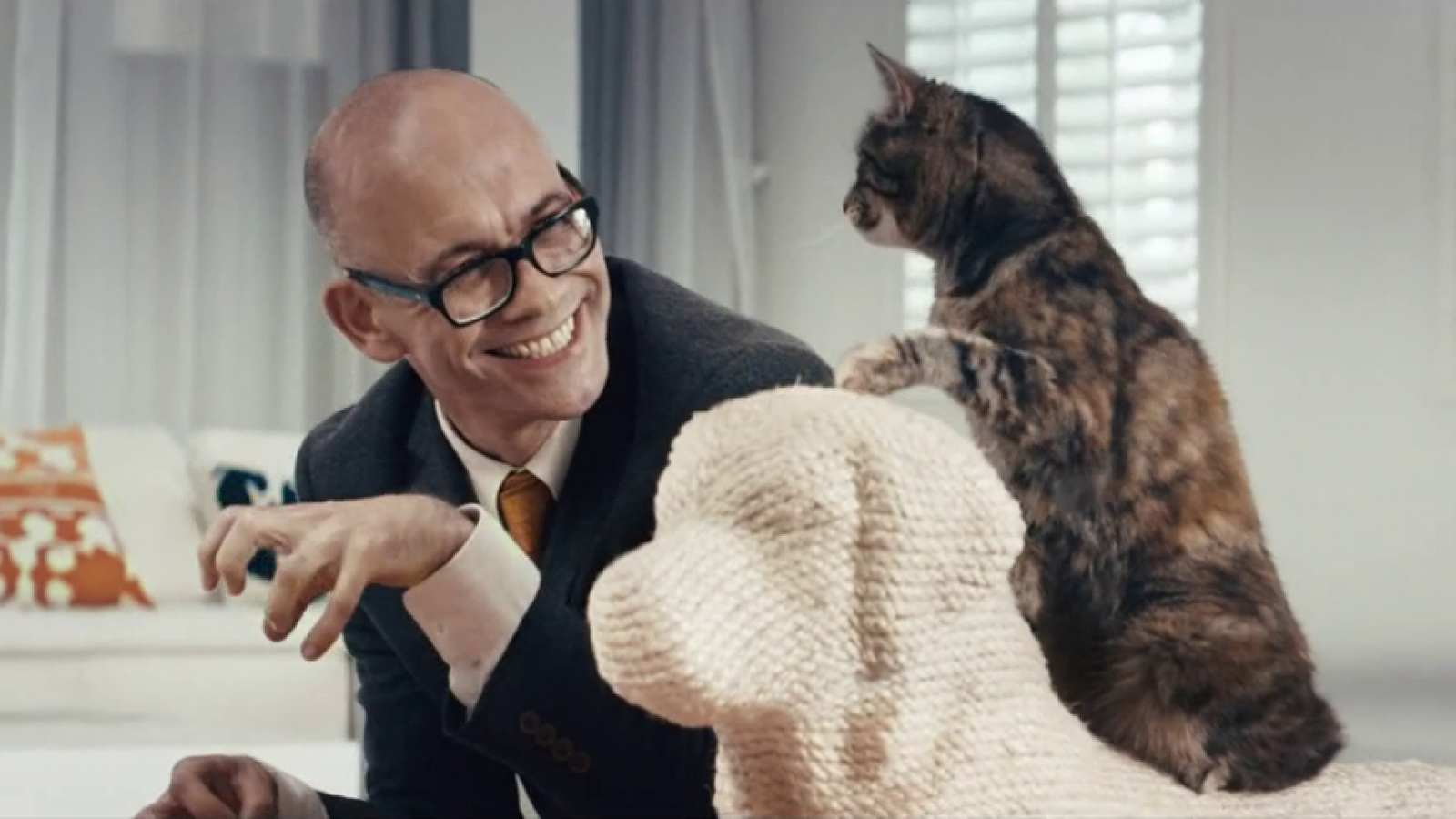 Not on the high street 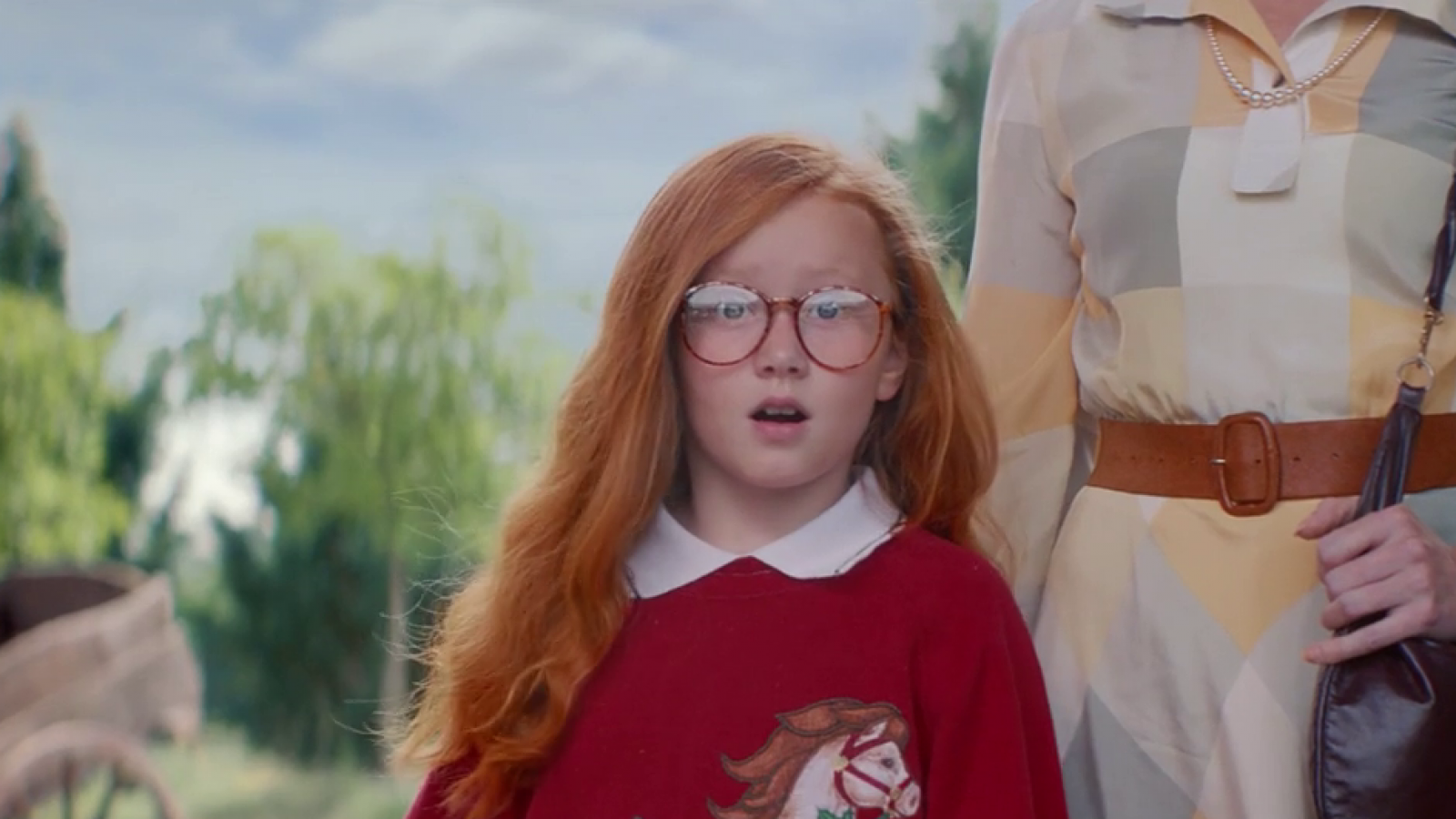 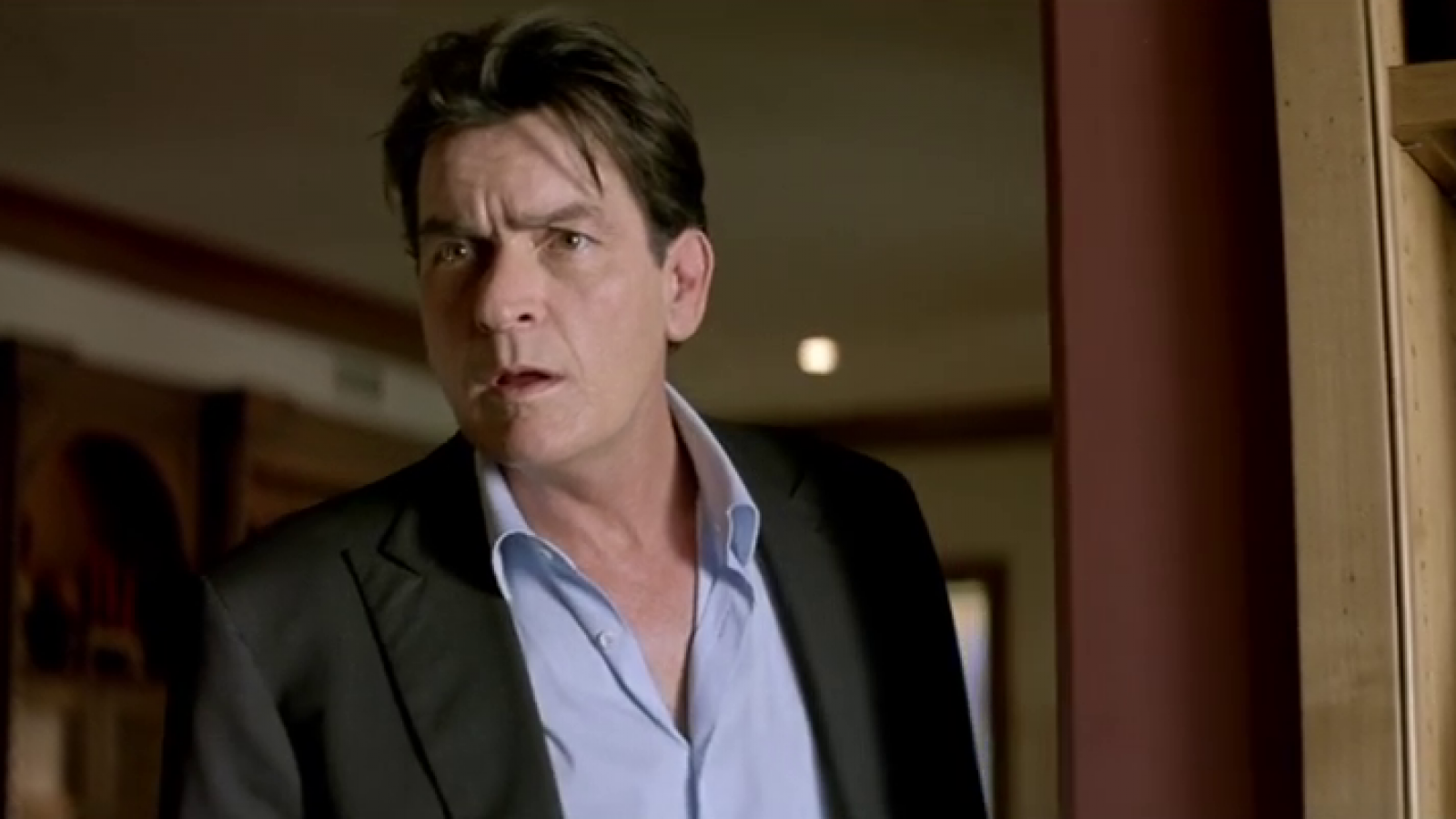 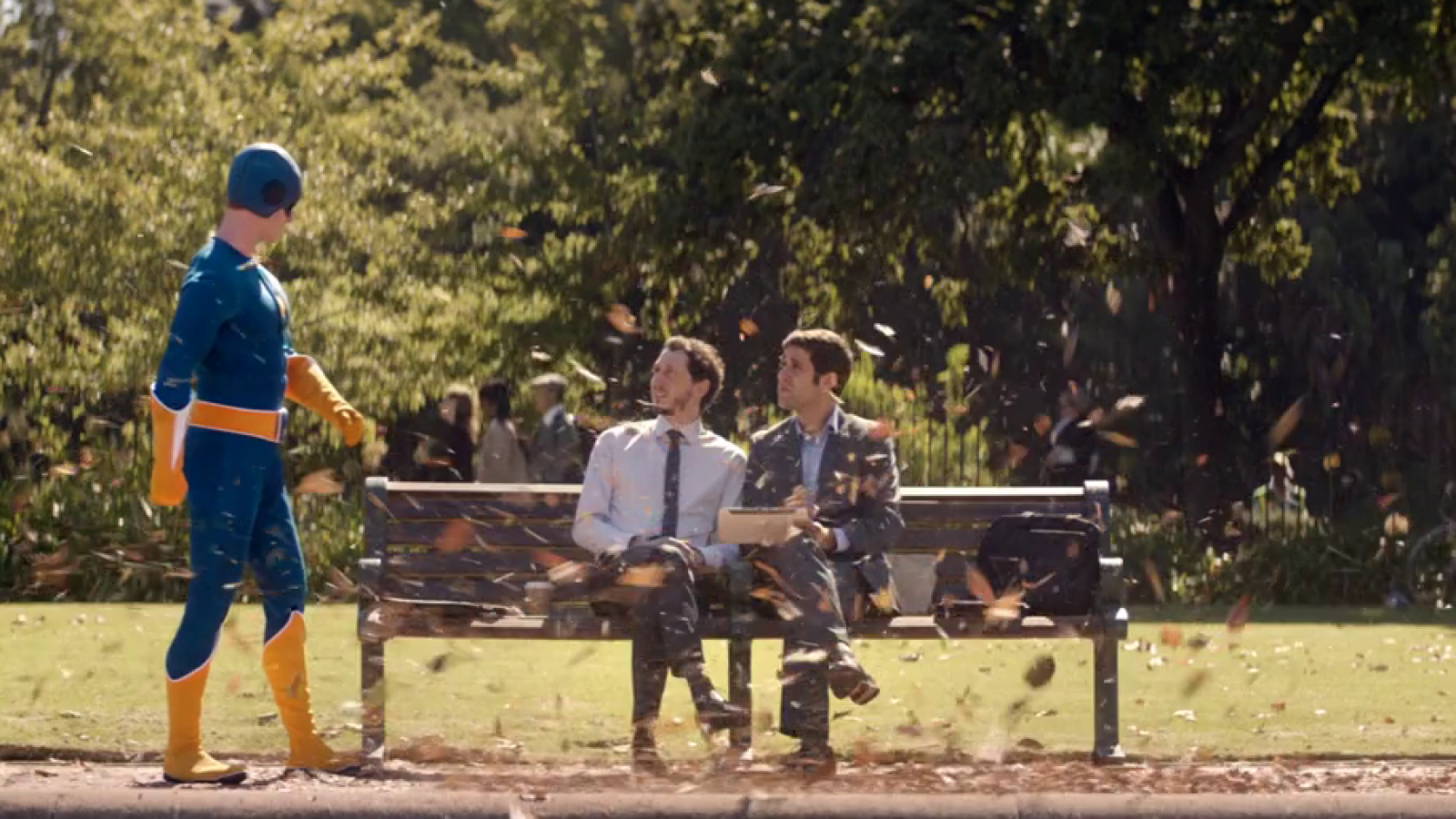 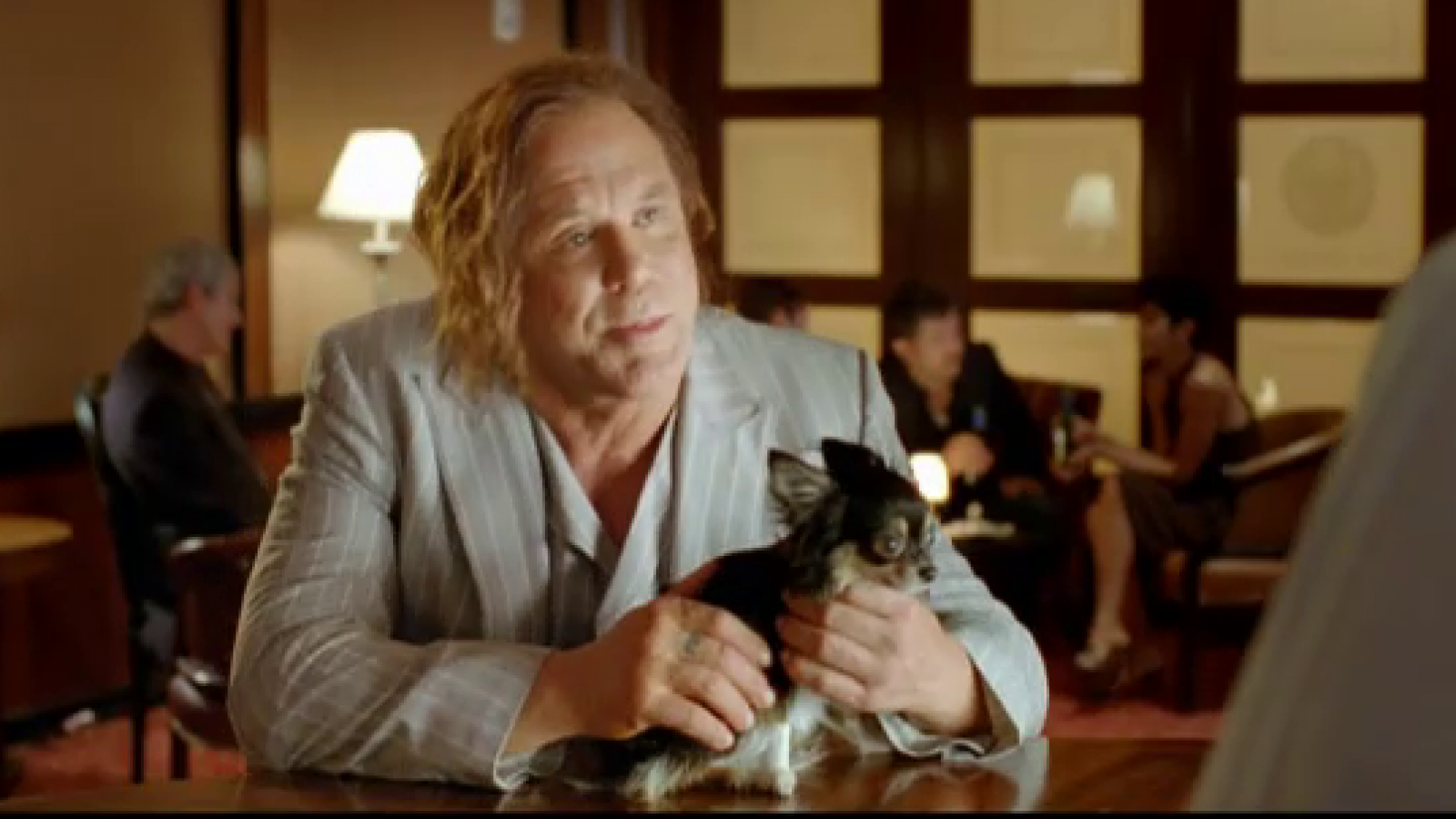 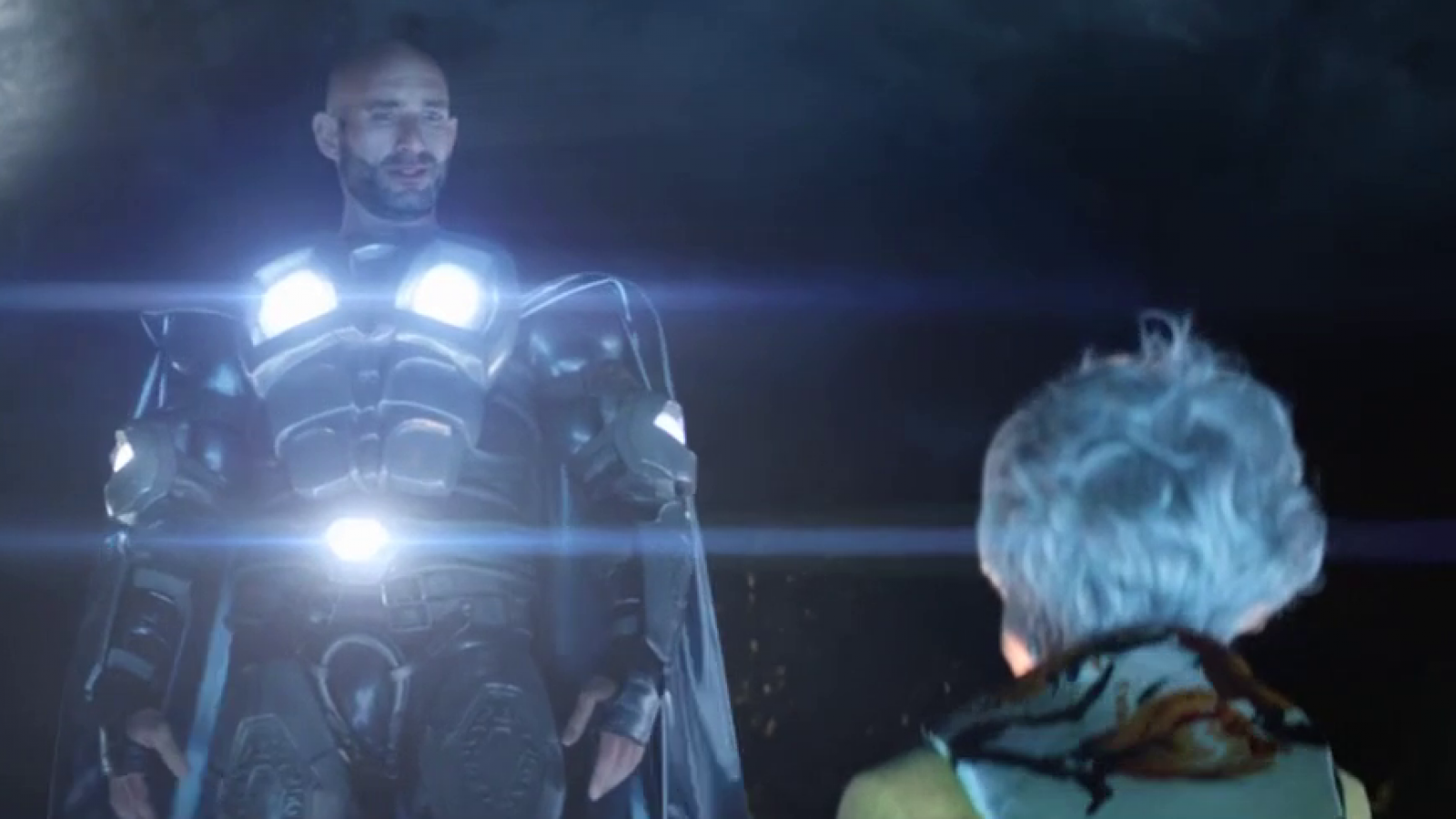 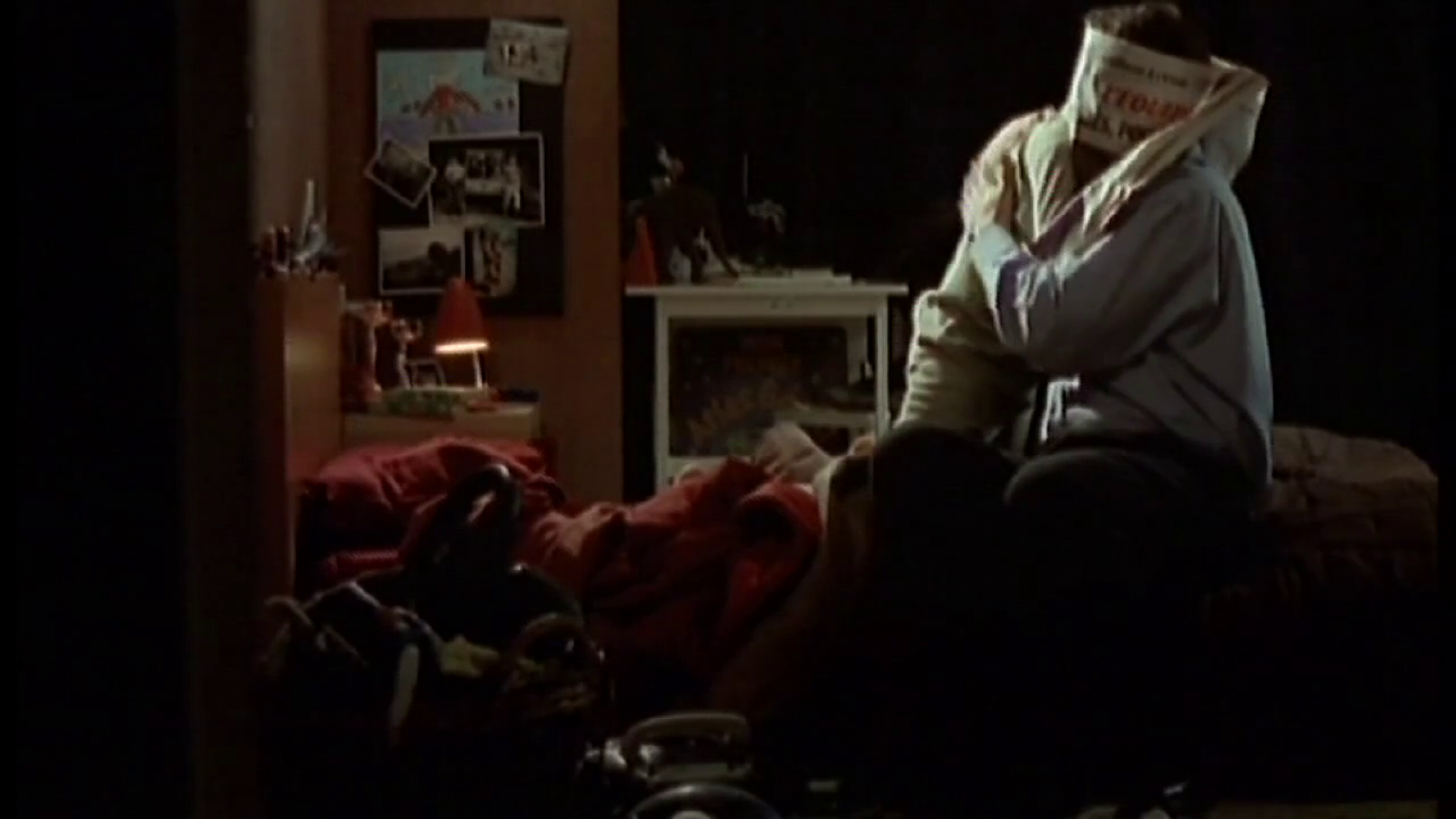